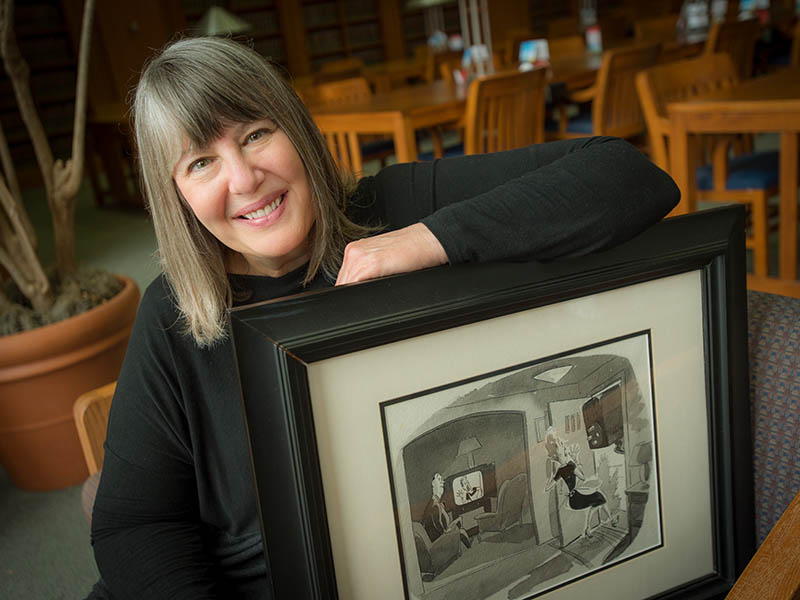 Amy Gajda is recognized internationally for her expertise in media law, privacy law and higher education law. She brings her background as an award-winning television, radio and print journalist to her scholarly work navigating the tensions between social regulation and protected expression. Her scholarly articles on related matters have appeared in the California Law Review and multiple other legal journals, and she has presented her work at scholarly conferences around the world.

Her most recent book, The First Amendment Bubble: How Privacy and Paparazzi Threaten a Free Press, published in 2015 by Harvard University Press, explores judicial oversight of journalistic news judgment. An earlier book, The Trials of Academe (Harvard University Press 2009), focused on academic expression on campus. She co-authored Mass Media Law (Foundation 2016) and The Law and Higher Education (CAP 2016), and published invited opinion pieces in The New York Times, Slate, the New York Daily News, and other national publications. She is also a frequent commenter on media law, privacy and press rights in print and broadcast media around the world, including the CBS Morning News, the Guardian, The New Yorker and the Australian Broadcasting Network.

Gajda practiced law in Washington, D.C., before starting her teaching career at the University of Illinois, where she had appointed in both the law school and the journalism school. She is admitted to practice in the District of Columbia, Virginia and her home state of Michigan. She has chaired the Association of American Law Schools’ Section on Defamation and Privacy and its Section on Mass Communication, and she led the Law and Policy Division of the Association for Education in Journalism and Mass Communication.

You can look all the way down Freret and see the Crescent City Connection.