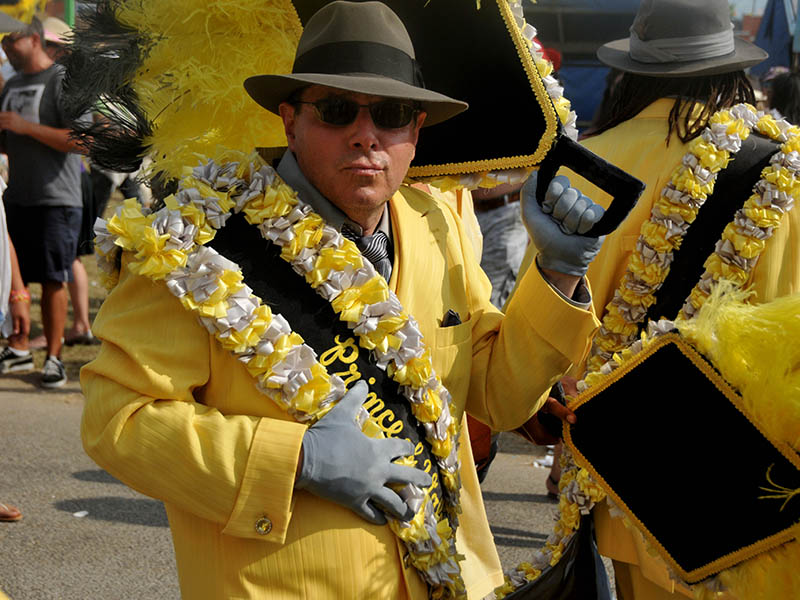 Joel Dinerstein is the author of several works on the history of cool, including The Origins of Cool in Postwar America (University of Chicago, May 2017), American Cool (2014) and a brand narrative of Coach: A Study of New York Cool (Rizzoli 2016). He was the co-curator of American Cool (2014), an acclaimed photography and cultural history exhibit at the Smithsonian's National Portrait Gallery based on his own research. He is the author of an award-winning cultural study of jazz and industrialization entitled Swinging the Machine: Modernity, Technology, and African-American Culture (2003) and considers swing to be at the heart of nearly all American popular music. In addition, he has written several one-off articles on American identity and popular culture – from Bruce Springsteen to the NFL, from Ralph Ellison to film noir, from the Beat generation to posthuman cyborgs. He has served as a consultant for popular music and jazz for Putumayo Records, HBO's Boardwalk Empire, and the National Endowment for the Humanities (NEH). Dinerstein holds a Ph.D. in American Studies from the University of Texas at Austin.

At Tulane, Dinerstein served as the Executive Director of the New Orleans Center for the Gulf South. During his tenure, he built the Music Rising at Tulane website, a portal for the music of New Orleans and the Gulf Coast region. For a decade, he was the Director of the American Studies program and received the Student Body Award for Excellence in Undergraduate Teaching for courses at the intersection of modernism, popular culture, African-American Studies, and contemporary literature.

For nearly a decade in New Orleans, Dinerstein was a jazz DJ on WWOZ-FM – the city's jazz and heritage station -- and he teaches courses such as The Blues, Jazz and Literature, and African-American literary and musical culture more broadly. He has written influential articles about New Orleans second-line culture from an insider perspective – that is, as a member of the Prince of Wales Social Aid and Pleasure club – and the New York Times once referred to him as a "parader-scholar."

Born and raised in Brooklyn, Dinerstein attended all public schools from K-Ph.D. He spent his twenties writing novels: although unsuccessful at fiction, he helped him develop a distinctive narrative voice and a method for thinking about individual experience inside larger historical currents. His research remains informed by a range of jobs he held to support his fiction-writing habit -- as a rock critic, public relations writer, junior high teacher, and free-lance journalist.

The Origins of Cool in Postwar America (University of Chicago Press, 2017)

Between the World Wars (University of Massachusetts Press, 2003)

Hip vs. Cool: Delineating Two Key Concepts in US Popular Culture, in Is It
‘Cause It‘s Cool? Affective Encounters With American Culture (Lit Verlag, 2014)

The Mask of Cool in Postwar Jazz and Film Noir, in The Cultural Career of
Coolnes  eds. Ulla Haselstein and Catrin Gatsdorf (Lexington Press, 2013).