Georgia banker Mark Tipton selected to Board of Tulane 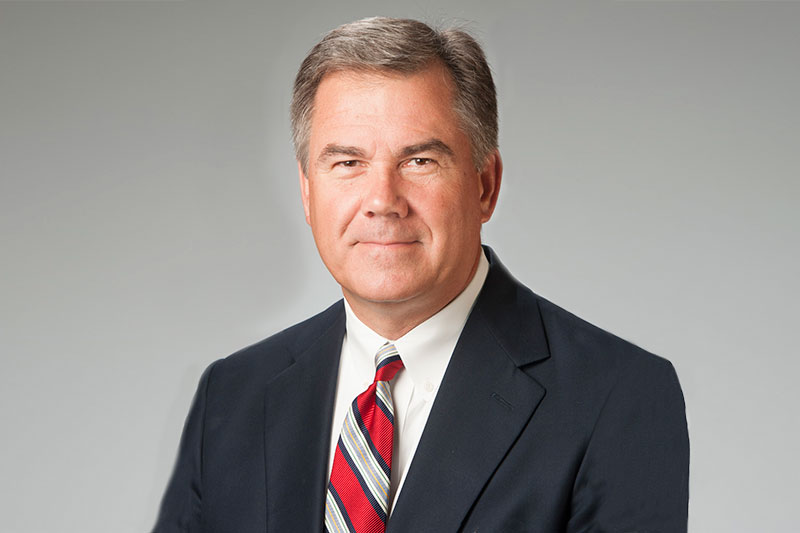 Mark Tipton has been selected to join the Board of Tulane, the university’s main governing body.

Mark Tipton, the Georgia Regional President of IBERIABANK and co-founder, chairman and chief executive officer of Georgia Commerce Bank (which was acquired by IBERIABANK in 2015), has joined the Board of Tulane, the university’s main governing body.

Tipton earned his Bachelor of Science from the College of Arts & Sciences in 1978, and was a member of the Sigma Chi fraternity.  He earned his Master’s in Business Administration from Baylor University in 1981.

“As a student and alumnus, Mark Tipton has always demonstrated the deepest commitment to Tulane and to the success of its students.  As a member of the Board of Tulane we look forward to his guidance and leadership in our efforts to make the student experience at Tulane the most memorable, meaningful and transformative anywhere,” Tulane President Mike Fitts said.

“It is both an honor and a privilege to have the opportunity to serve on the board of this great university.”

Before joining IBERIABANK, Tipton held senior positions with First Union Corporation (which merged with Wachovia Corporation in 2001), including executive vice president and head of commercial banking for First Union National Bank of Georgia.  Prior to that, he served as group president for the bank’s North Atlanta region.  Tipton began his banking career with Texas Commerce Bank in Houston in 1981.

“Beginning with the day I first set foot on campus as a freshman in 1974, Tulane has played a significant role in my life,” Tipton said.  “It is both an honor and a privilege to have the opportunity to serve on the board of this great university.”

Tipton serves on the board of Big Brothers/Big Sisters of Metro Atlanta, where he was a three-time past board chair.  Additionally, he is a member of the Georgia Tennis Foundation board, the Skyland Trail board, and the Carter Center Board of Councilors.  He and his wife Diana live in Atlanta, Georgia.