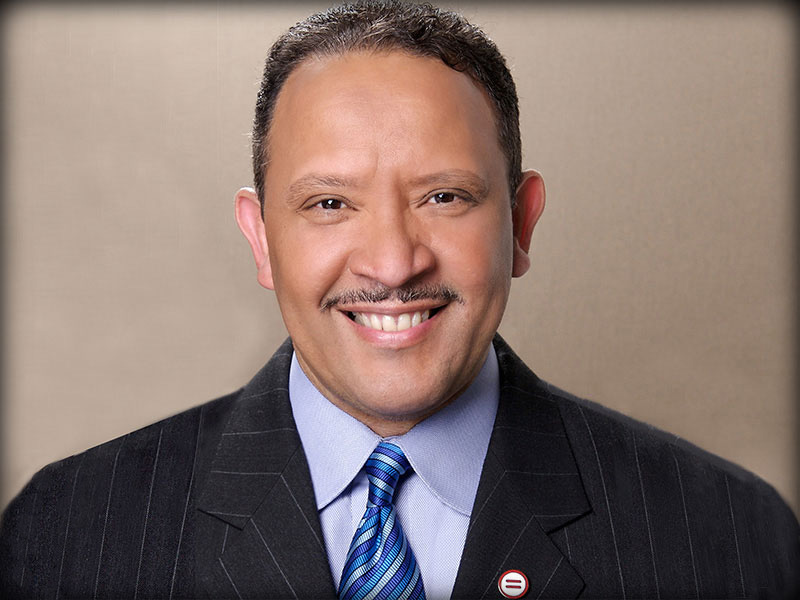 National Urban League President Marc Morial will speak on race and economics under the Trump administration at 6:45 p.m., Thursday, Feb. 16 in the Kendall Cram Room on the second floor of the Lavin-Bernick Center on Tulane University’s uptown campus.

Morial, former two-term mayor of New Orleans, is appearing at Tulane as part of the Amistad Research Center’s Conversations in Color speaker series.

The title of the program is The Future of Race & Economics: Income Equality, Healthcare and Affordable Housing Under the New Administration. It will be moderated by economist, author and political commentator Julianne Malveaux, who with Morial will explore the cost and profit of American capitalism and how to reconcile the debt owed to America’s vulnerable populations.

“This conversation will bring diverse groups together to explore the divide, inform the public and think through the possibilities of economic reform.”

As president and CEO of the National Urban League, the nation’s largest historic civil rights and urban advocacy organization, Morial has been the primary catalyst for an era of change, helping redefine civil rights in the 21st century with a renewed emphasis on closing the economic gaps between whites and blacks, as well as other communities of color, and rich and poor Americans.

Malveaux, president of Bennett College for Women, America’s oldest historically black college for women, is a labor economist whose contributions to the public dialogue on race, culture, gender, and their economic impacts are shaping public opinion in 21st century America.

“There are many polarizing concerns regarding health care, affordable housing, taxes, and income equality in America,” said Kara Olidge, executive director of the Amistad Research Center. “This conversation will bring diverse groups together to explore the divide, inform the public and think through the possibilities of economic reform.”

The event is being sponsored by the Amistad Research Center in partnership with the Tulane University Office of Multicultural Affairs. It is free and open to the public.

Graduate student uses radio to promote public health
Festive art
The More You NOLA: An Evening of Dance
Women on the move for health
Learning the ropes