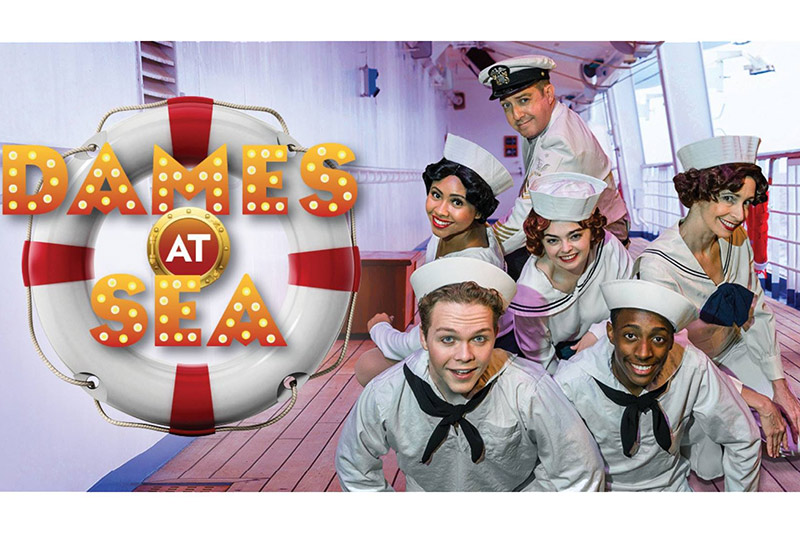 “Learning to balance schoolwork with rehearsal hours has become a skill that I have had to develop over the course of a couple off-campus productions,” Harvey said. “It has not only taught me valuable performance skills that I could not have learned in the classroom, but has also taught me how to work with different directors and creative teams.”

Alumna Keyara Milliner is featured as Joan, a wisecracking hoofer with a can-do attitude. Since graduating with a bachelor’s degree in theater, Milliner has shown her range in featured roles with the NOLA Project, the New Orleans Shakespeare Festival at Tulane, and Southern Rep, as well as an upcoming appearance on “NCIS: New Orleans.” She is also a member of the Victory Belles, the WWII Museum’s trio of Andrews Sisters–style vocalists.

"Thanks to some very special faculty members who understood the importance of preparing me for life as an actor beyond graduation, I felt more than ready to start auditioning and working professionally in this city and have had such an incredible experience this past year doing just that,” Milliner says.

Read the NOLA.com review of Dames at Sea.