Five Tulane University faculty members received universitywide teaching awards during the 2019 Commencement ceremony — two Suzanne and Stephen Weiss Presidential Fellows Awards for Undergraduate Teaching, which recognize excellence in undergraduate teaching, student advising, and instructional improvement and development; two President’s Awards for Excellence in Graduate and Professional Teaching, given to faculty members who have a sustained and compelling record of excellence in teaching and learning and an ongoing commitment to educational excellence; and an Oliver Fund Award for Excellence in Faculty Mentoring, which honors senior faculty members who encourage the success of junior faculty and therefore the institution as a whole. 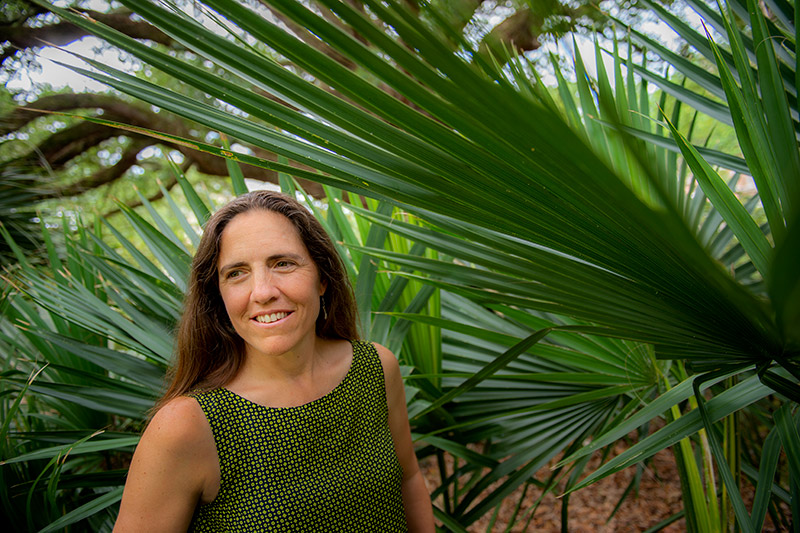 WEISS FELLOWS AWARD Donata Henry, senior professor of practice in the Department of Ecology and Evolutionary Biology and a member of the Tulane faculty since 2005, puts students at the core of her teaching. She said the most rewarding aspect of being an educator and mentor is seeing the change in students: “Our students’ successes are our successes.” (Photo by Paula Burch-Celentano) 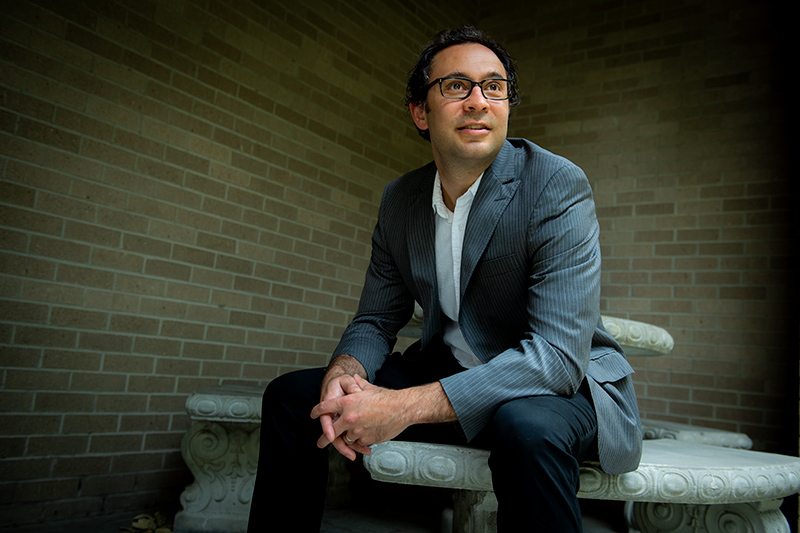 WEISS FELLOWS AWARD Michael J. Moore, associate professor of biomedical engineering, joined the Tulane faculty in 2007 and became an associate professor in 2013. The Teaching Awards committee described his dedication to mentorship and noted that he received the Alpha Eta Mu Beta Biomedical Engineering Teacher of the Year honor multiple times. He also served as faculty in residence at Weatherhead Hall. (Photo by Paula Burch-Celentano) 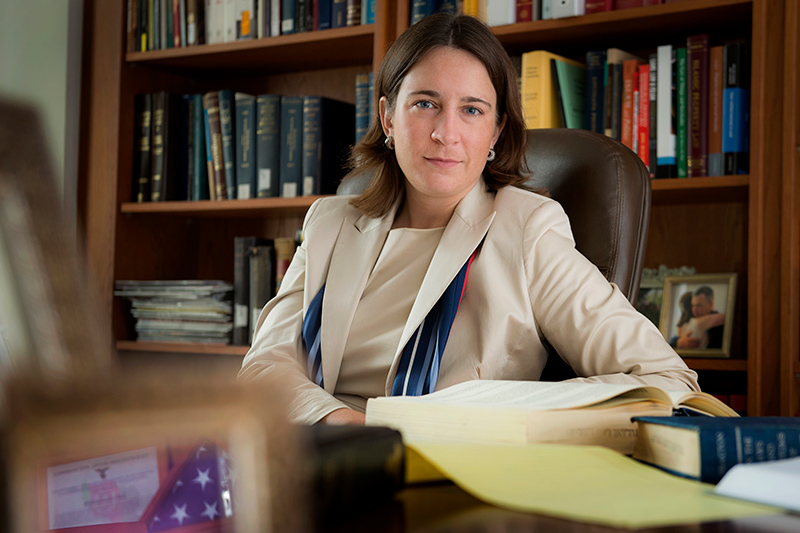 PRESIDENT’S AWARD FOR EXCELLENCE IN GRADUATE AND PROFESSIONAL TEACHING Sally Richardson, the A.D. Freeman Associate Professor of Civil Law at Tulane Law School, possesses not only passion for teaching law, but “emotional and intellectual presence” — and her collegial manner has impressed her fellow faculty members. Students in her classes mentioned how influential she was on their burgeoning law careers, maintaining “peak interest” in all subject areas. (Photo by Paula Burch-Celentano) 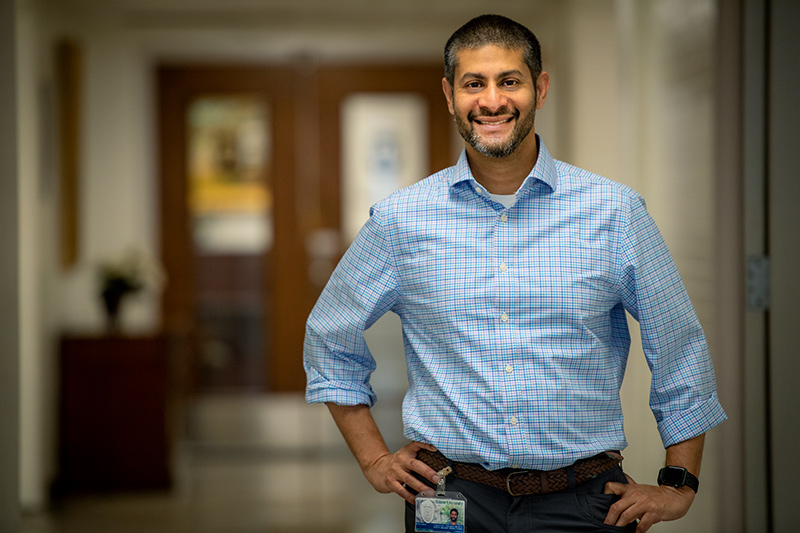 PRESIDENT’S AWARD FOR EXCELLENCE IN GRADUATE AND PROFESSIONAL TEACHING Associate Professor of Medicine Dr. Chayan Chakraborti, who is also vice chair for education and director of student programs at the School of Medicine, “meets learners where they are,” said one fan, noting that his lectures accommodate medical students at every level. (Photo by Paula Burch-Celentano) 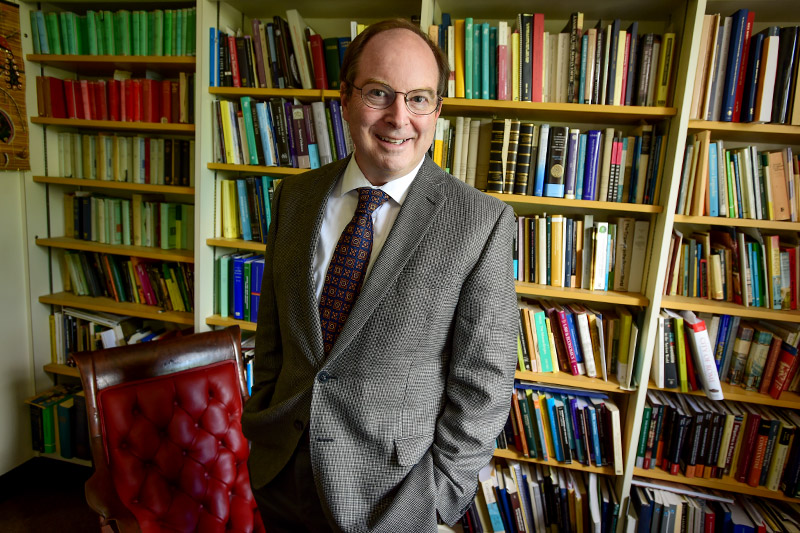 OLIVER FUND AWARD FOR EXCELLENCE IN FACULTY MENTORING Dennis P. Kehoe of the Department of Classical Studies in the School of Liberal Arts has been a Tulane professor since 1982. He has been described as selflessly helping new faculty and their families adjust to Tulane and New Orleans, while maintaining productive and rigorous academic and research agendas. He is, one supporter wrote, “one of Tulane’s unsung heroes.” (Photo by Paula Burch-Celentano)