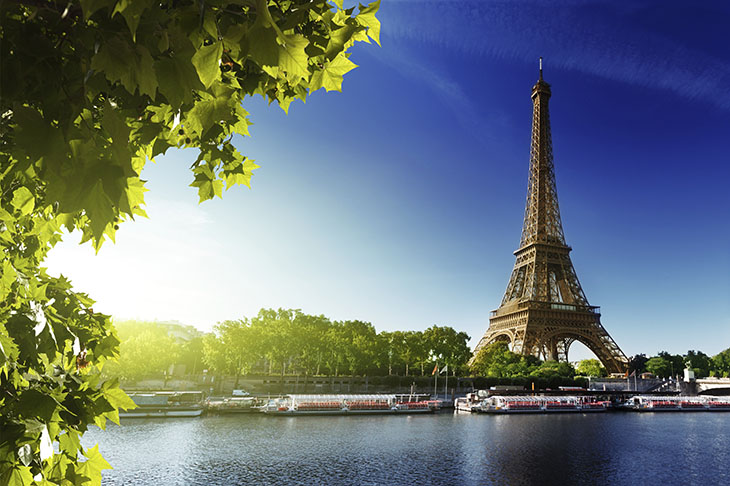 Justice Samuel A. Alito Jr., who celebrated a decade on the U.S. Supreme Court in January, is set to teach constitutional law, judicial review, international law and other topics at Tulane Law School’s summer programs in Paris and Berlin.

Alito, who was nominated by President George W. Bush to succeed Justice Sandra Day O’Connor, is the latest in a line of Supreme Court members — including current Justices Ruth Bader Ginsburg and Stephen Breyer and recently deceased Justice Antonin Scalia — to share their expertise with Tulane Law’s study-abroad participants.

The programs are open to students from Tulane and other law schools as well as practitioners seeking continuing legal education credit.

Study Abroad programs are open to students from Tulane and other law schools as well as practitioners seeking continuing legal education credit.

During the Tulane-Paris Institute of International & Comparative Law, which runs July 10-July 29 at Paris-Dauphine University, Alito is scheduled to co-teach with Tulane Law professors Jörg Fedtke and Vernon Palmer on July 25-26 and deliver a lecture July 27 that will be followed by a reception for students and Tulane alumni in France.

Alito then will move to the International Summer School on Alternative Dispute Resolution, which Tulane Law holds July 31-Aug. 13 in conjunction with the Institut für Anwaltsrecht of the Humboldt University Law Faculty in Berlin. An alumni reception in Berlin on July 29 and a lecture followed by a dinner cruise on July 30 will precede the opening of the academic program.

“The presence of Supreme Court Justice Samuel Alito will give American students and alumni a wonderful opportunity to meet him informally and discuss constitutional issues in small classes and lectures,” said Palmer, who co-directs Tulane’s Eason Weinmann Center for International and Comparative Law with Fedtke.

A graduate of Princeton University and Yale Law School, Alito sandwiched six years at the U.S. Justice Department between stints as a federal prosecutor. He was U.S. Attorney in New Jersey when President George H.W. Bush nominated him to the 3rd U.S. Circuit Court of Appeals, where he served 15 years.