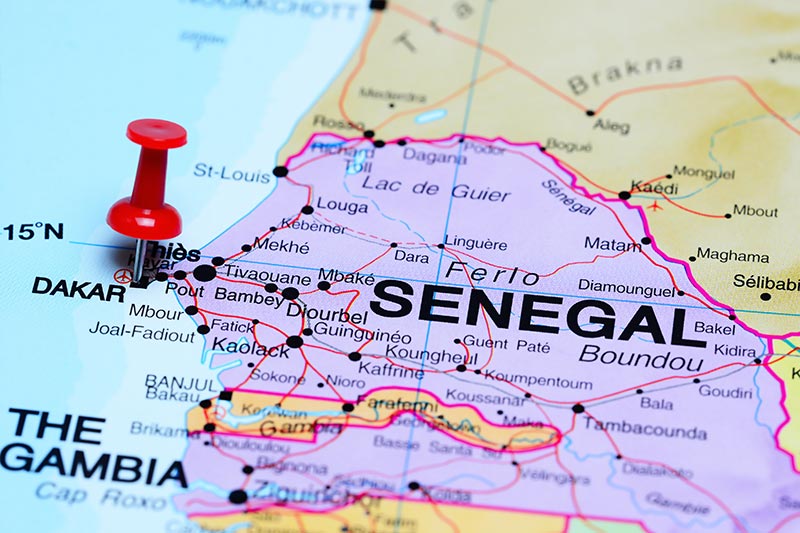 Altman Scholars specialize in a region of the world in which their chosen foreign language is spoken, and will be able to combine practical and theoretical knowledge of global economies with deep cultural and linguistic competency. (Photo from Thinkstock)

Amanda Verdi’s study abroad experience will be a little out of the ordinary. Through the Tulane University Altman Program in International Studies and Business, Verdi will spend the fall semester of her junior year in Dakar, Senegal. She chose Senegal because it is an influential U.S. ally in a turbulent region, as well as a place with many service opportunities.

The Altman program is a selective four-year undergraduate program that allows students to earn a degree from the A.B. Freeman School of Business and another from the School of Liberal Arts.

Verdi received a competitive Boren Scholarship to help fund her experience abroad. The scholarship covers a language-intensive program in the Wolof language at the University of Florida to help her prepare for her trip.

“We want to produce graduates who can command attention in a boardroom and also work with people they meet on the street.”

“Knowing the language and being aware of the culture of the place where you’re traveling are signs of respect. It’s a way to anticipate what they [businesspeople] will decide when an issue is up for negotiation,” says Verdi.

The Altman program promotes the simultaneous study of business and culture and is designed to engage students’ ability to conduct business in a foreign language.

After college Verdi hopes to join the Peace Corps in West Africa and work within the community economic development sector.

“My main career objective is to play some part, however small, in making others’ lives better,” says Verdi.

“The program gives our students a competitive advantage,” says Capdeville. “When Amanda enters the pool of applicants for the Peace Corps, she will stand out because she’s well versed in management issues, which are the same things that nonprofits have to deal with.”