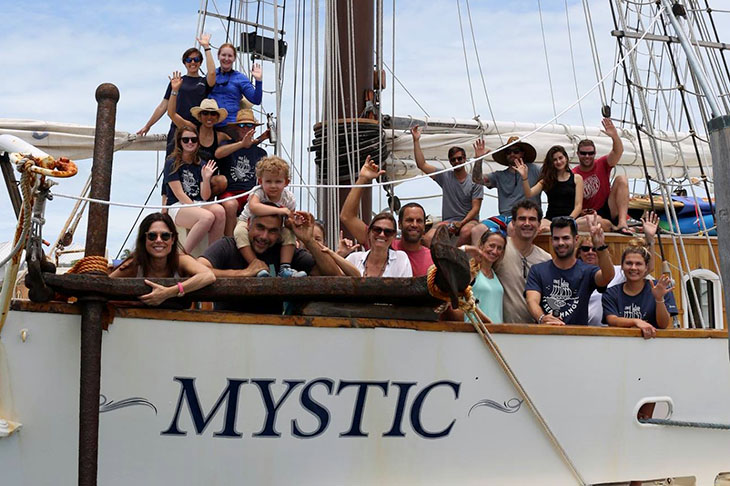 As a student-attorney in the Tulane Environmental Law Clinic, Boyle, a 1990 law graduate, first learned about plastic pollution through representing a client. She used First Amendment public-forum doctrine to help Greenpeace get a display on the downside of petrochemicals into the lobby of Louisiana’s Department of Natural Resources headquarters.

After years of working on legal strategies to prevent and reduce plastic pollution in the world’s waterways, she was instrumental in a coalition that pushed a ban on microbeads through the California Legislature in September 2015. Within months, Congress had approved an even stronger bill that will take microbead-containing rinse-off cosmetics off store shelves starting in 2017.

“And it was bipartisan,” Boyle says of the new Microbead-Free Waters Act of 2015.

She credits the Tulane Environmental Law Journal summer 2014 issue, which was devoted to plastic pollution, with spreading awareness of the problem of tiny beads getting into bodies of water, collecting toxins and eventually working their way into the human diet.

“We paired science with law in each article,” Boyle says of the journal. “The idea was, we should be taking the best science to legal policy. And, in this case, it really worked.”

Tulane law professor Oliver Houck says Boyle “was a classroom star here at the law school and a very effective student attorney. Even then she was thinking strategically about issues, and absolutely unafraid to pursue them.”