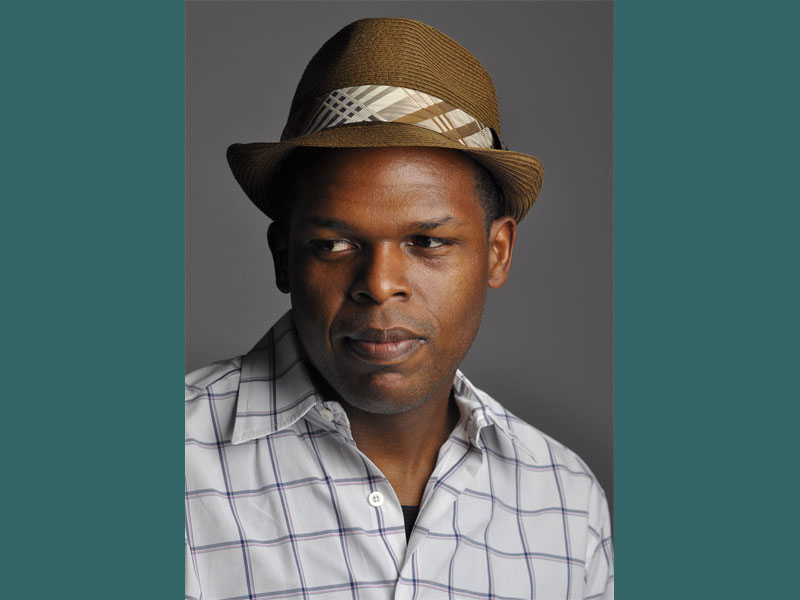 Maurice Carlos Ruffin's work has been featured in The New York Times, the LA Times and the Oxford American.

Maurice Carlos Ruffin is one of dozens of authors that took part in the inaugural New Orleans Book Festival at Tulane University. A native New Orleanian, Ruffin didn’t always know that he would eventually become a writer. He started out as a corporate lawyer representing insurance companies, and that played an important role in shaping who he is and the stories in his books.

“When I was younger, I wasn’t very good at understanding people, but at some point, in my late 20s early 30s, I started to understand why people have certain motivations,” Ruffin said. “We are all separate and different and once I figured that out it became a thirst. So, now when I sit down and write, I want to engage with that, and I want to see people who are not myself and I want to put them on the page.”

Ruffin’s first book, We Cast A Shadow, was published in 2020 and follows the story of a Black lawyer who is fixated on acquiring money to pay for his mixed-race son to undergo a skin lightening procedure to protect him from the social and legal stigma of being African American. His most recent literary project, The Ones Who Don’t Say They Love You, is a collection of short stories that also highlights race issues, as well as the unique culture in the city of New Orleans.

“I wanted to write a book that featured Black New Orleans people living their lives. As a result of that, so many of the issues come to the forefront in the different stories about dealing with the economy, dealing with racism, dealing with education, dealing with mass incarceration,” Ruffin said.

“As a storyteller, you want to tell a story that has a certain amount of a punch to it and I just thought, what do I understand better than almost anything else? And it's being a Black person in America,” Ruffin said. “I take great pride that as a literary artist, I write the kinds of books that would not exist if I didn’t exist and that inspires me to continue forward.”

Click below to hear the full discussion and more from Ruffin about diversity in literature.