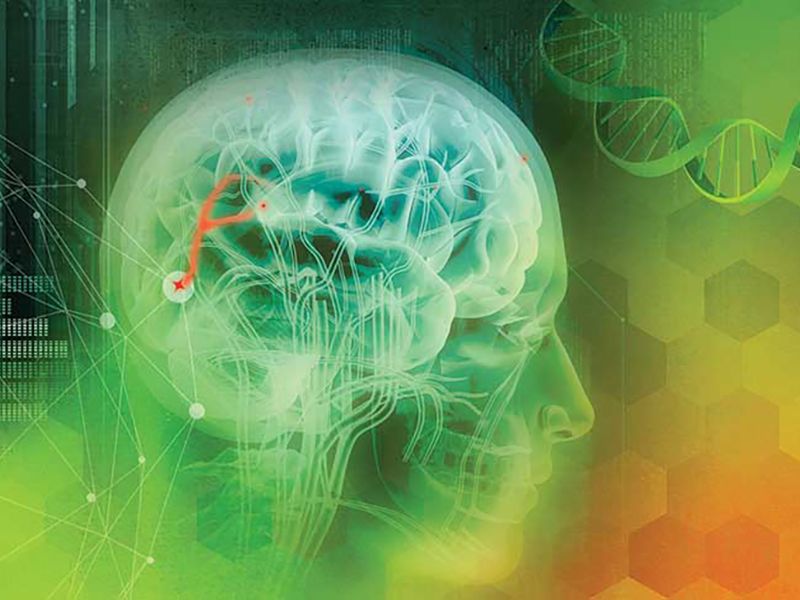 The fact that so much is unknown about Alzheimer's and other neurodegenerative diseases has hit home in a personal and sad way to uptown researcher Anne Robinson.

Robinson holds the Catherine and Henry Boh Chair of Engineering, and she is chair of the Department of Chemical and Biomolecular Engineering.

More than eight years ago, Robinson"s mother was diagnosed with a neurodegenerative disease, and within a year she died. There was no family history of the disease.

What I became aware of, because of the personal aspect, was the feeling of helplessness for those impacted.

“What I became aware of, because of the personal aspect, was the feeling of helplessness for those impacted,” says Robinson. “At that time, talking to doctors, there were no therapies offered and nothing that would even slow down the progression of the disease.”

Robinson soon learned the huge impact the disease has on our society  there were more than 5 million Americans suffering from Alzheimer's in 2014.

Alzheimer's causes the size of the brain to decrease. That's why memory goes; Alzheimer"s patients start to not connect with people, even people they"ve known for years.

“The one thing that's correlated with a decreased risk of Alzheimer's is exercise,” says Robinson.

Exercise brings more oxygen to the brain. And more oxygen may lead to healthier regeneration of cells.

In her lab, Robinson is looking at what happens when the brain cells of rodents are starved of oxygen. “If the loss of oxygen is the problem,” she says, “can we reproduce that effect by depriving the cells of oxygen? Then we look to see whether the affected pathways in the brain mimic neurodegeneration."

She'd like to find out if there is a way of using chemicals to reoxygenate the cells  and if such a therapy would help.

It's too early to say exactly where Robinson's research will lead. But her personal experience motivates her to try to find ways to disrupt the neurodegenerative pathways involved in Alzheimer's so that, at the least, the progress of the disease can be slowed.

Like other Tulane brain researchers, she's optimistic. “I hope that in the next few years that we'll have something like that, or another option to help people.”

This article is an excerpt of a feature titled "Brain Signals" that originally appeared in the June 2015 issue of Tulane magazine. Read Part 2 on how stress affects the brain and Part 3 on sex and the brain.