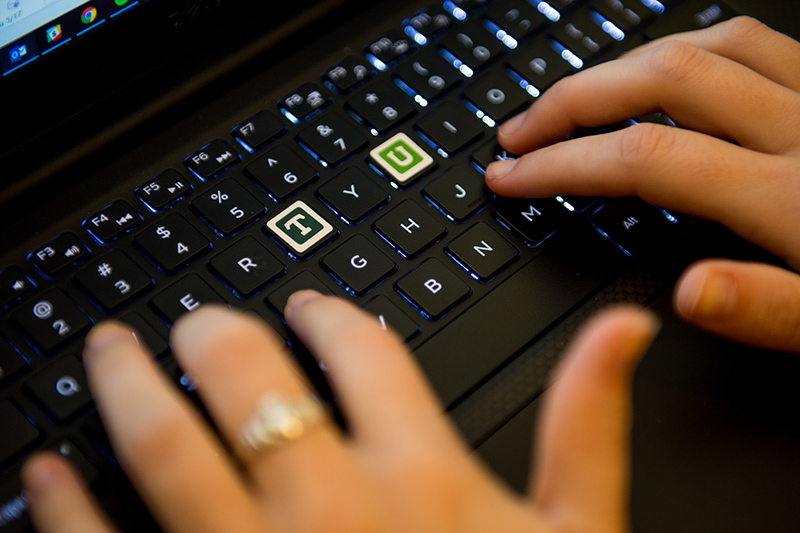 Long ago, you could tell a member of the media by the fact that he — and it always was a he — wore a hat bearing a card that read “press.”  His biggest worry was getting his facts straight because, otherwise, he would be sued for defamation.

Any member of the public can publish an article online. That means that we can be liable for both defamation and newer torts sparked by the internet.

In spring 2019, Tulane Law School professor Amy Gajda, an expert in media law, will teach undergraduates in a new School of Liberal Arts Management Minor course on Mass Communication Law. The course will focus on media law issues in a way that makes them interesting, accessible and useful to anyone who creates or consumes media.

“When I talk with non-lawyers, they often have no idea that everyday publishers, people and entities can be just as liable for defamation, invasion of privacy and intentional infliction of emotional distress as more traditional publishers,” Gajda said.

Gajda believes anyone who posts on social media can benefit from knowing more about media law–related matters, especially those who will one day have jobs that will require them to write for the internet and other platforms.

The course will cover newer issues in media law such as whether a tweet can be defamatory, whether posting a public conversation to Facebook without permission is an invasion of privacy, and whether private information should be considered “newsworthy” simply because millions of people clicked on it.

“The media law rules in at least some sense are the same,” Gajda said, “but the people and the technologies are different enough so that the outcomes aren’t always clear. Throughout the term, we’ll discuss and debate what the appropriate legal responses in such an age should be.”