Nearly five years after Hurricane Katrina, it is becoming increasingly more difficult to recall the feelings of trepidation that existed in and about New Orleans during the first year after the storm. It was in this time of great uncertainty that the class of 2010 chose to attend Tulane University, arriving on campus with a sense of adventure and the will to make a positive difference in their newly adopted city. This video, the first of a three-part series, begins their story. 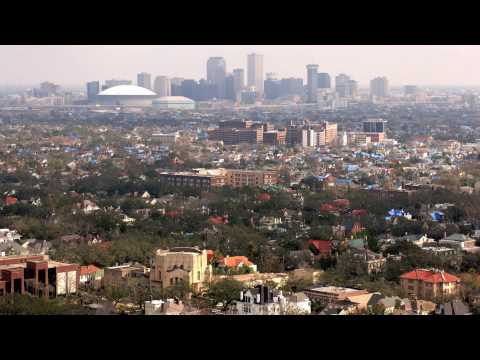 Members of the class of 2010 remember back to the first year after Hurricane Katrina, when they chose to come to Tulane, in this video produced by Ryan Rivet and members of the publications staff.