Students get up close with the Dalai Lama 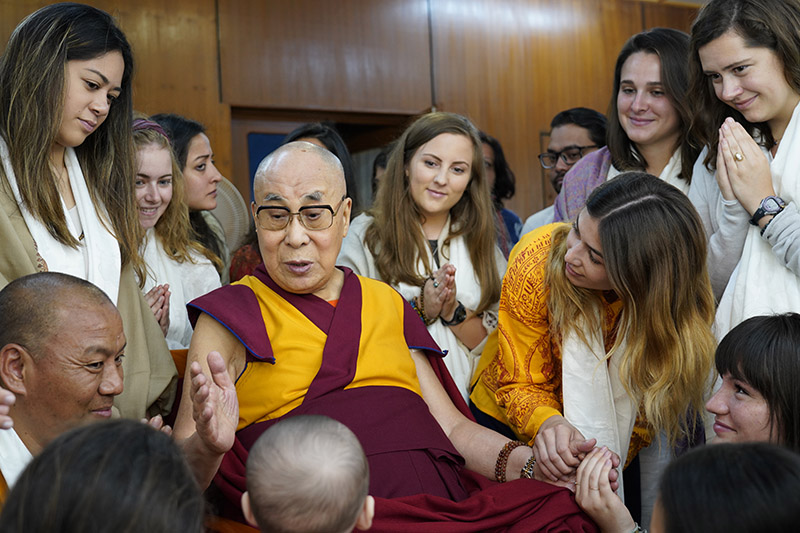 Tulane students meet with His Holiness the Dalai Lama during their visit to India this summer as part of the Tulane Himalayan Experience India Program. (Photo from the Center for Public Service)

Sixteen undergraduate students in the Tulane Himalayan Experience India Program spent 33 days this summer studying in northern India as part of a service-learning course organized through the Tulane Center for Public Service.

The course, Philosophies of Non-Violence and Ecology, is led by Michael D. Smith, an adjunct lecturer in the Tulane Department of Philosophy in the School of Liberal Arts. Smith has traveled, studied and worked in South Asia since 2003.

“The course was inspired by advice given to the Tulane community by His Holiness the Dalai Lama during his public talks and 2013 Tulane Unified Commencement speech in New Orleans,” said Smith. “The advice was to utilize logic and analysis to overcome the social divisions that prevent humanity from solving the problems of violence, militarism, inequality, poverty, environmental degradation and global warming.”

This year's students attended three days of public teachings by the Dalai Lama in Dharamsala, and met him in a more intimate setting, during which he emphasized the importance of relying upon reason to investigate one’s mind, to remain free from anger, hatred and bias.

The program concluded with a three-day Himalayan trek where the group camped below the Dhauladhar range of the Himalayas. 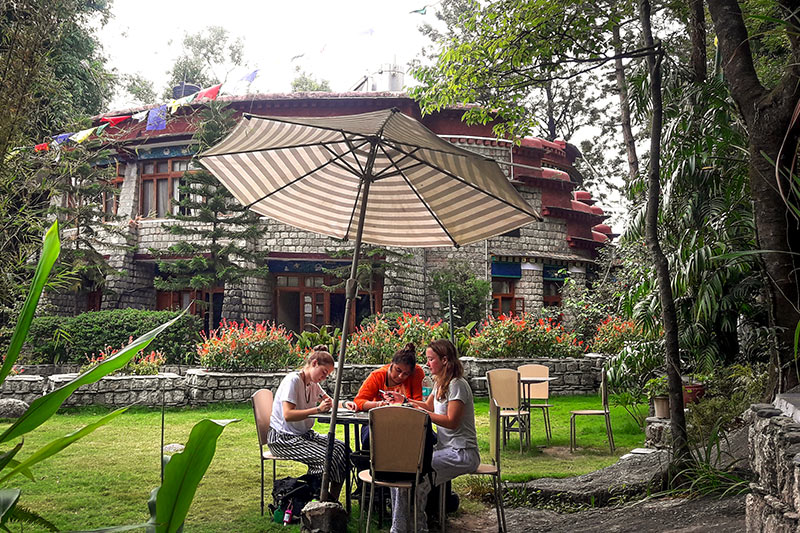