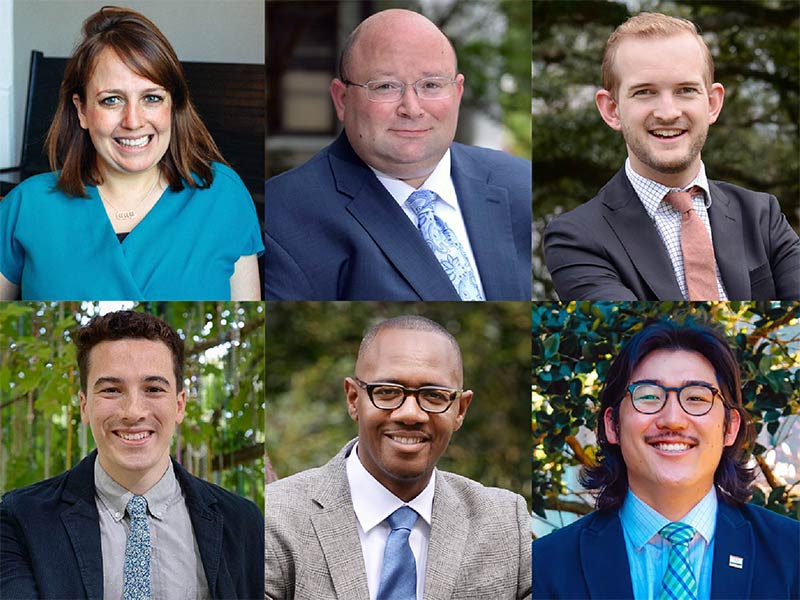 The Division of Enrollment Management has announced several appointments to support its new mission.

In June, Satya Dattagupta was appointed senior vice president and dean of admission for Enrollment Management and Graduate and Pre-College Strategy, a position that will support and grow the recruitment and retention of prospective undergraduate and graduate students as early as middle school.

The newly formed Admission Leadership Council will advise Dattagupta on important admission issues and help lead Tulane’s charge to recruit the best and most diverse students from around the world.

“Tulane has seen incredible success over the past five years, due to the diligence and hard work of our undergraduate admission team,” Dattagupta said. “Even during the height of the pandemic, our team exercised creativity and dedication to keep our audience connected to Tulane and was recognized for it. Now, with our expanded vision, we will be able to bring the excitement and rewarding experiences of a college campus to middle school and high school students too, while still engaging our prospective students and their families.” 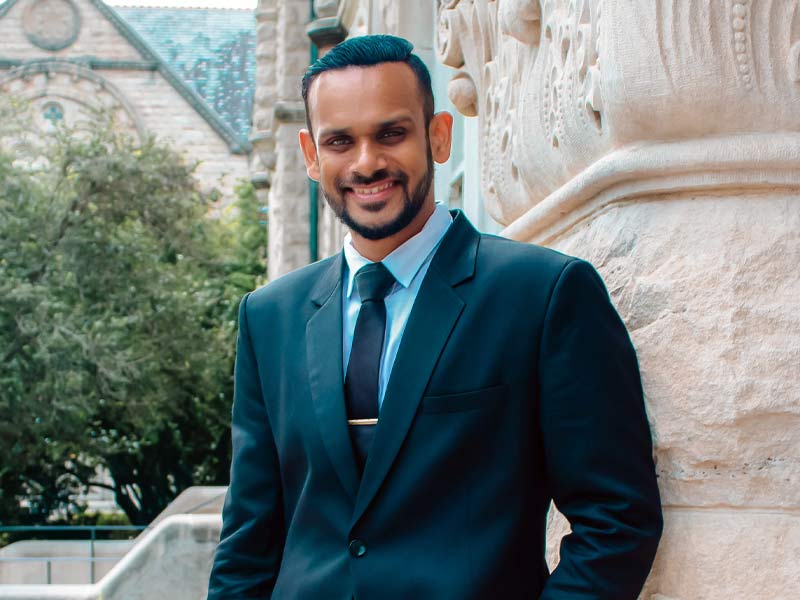 Satyajit Dattagupta is Tulane's senior vice president and dean of admission for Enrollment Management and Graduate and Pre-College Strategy, a new position at the university.