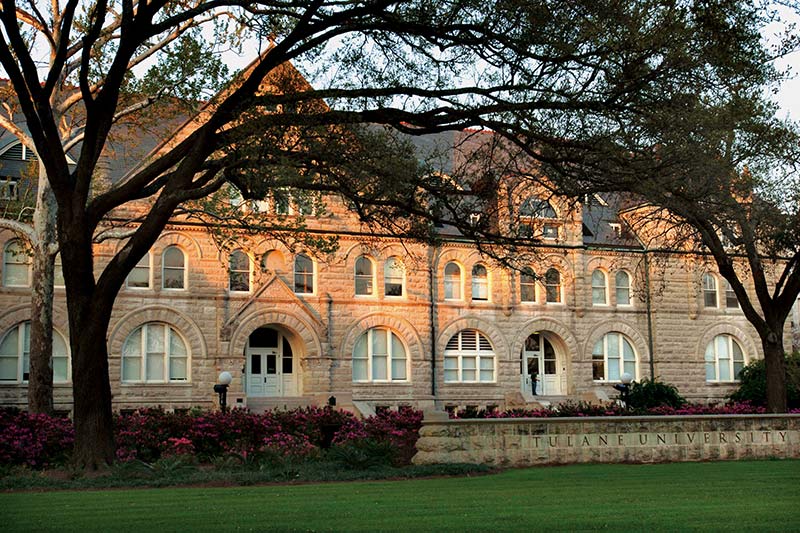 Editor's note: The following is a message from Tulane University President Mike Fitts regarding the appointment of Tulane's new chief of staff.

After an extensive nationwide search, I am pleased to announce the appointment of Elizabeth Brown as chief of staff to the president, vice president and secretary of the corporation for Tulane University, effective Nov. 26, 2018.

The chief of staff is a critical leadership role that serves as a senior advisor and thought partner to the president, advancing the mission and strategic goals of Tulane by engaging with the Board of Administrators, working collaboratively across the institution, and serving to maximize and coordinate the efforts of the president, the board, and the university’s senior leadership team.

Beth Brown has an extraordinary 30-year track record of service to institutions of higher learning. She joins us from the University of Pennsylvania, where she most recently served as vice dean of its law school with responsibilities for development and alumni relations. During her long tenure at Penn, she acquired a stellar reputation for administrative efficiency, innovation, dedication and collegiality.

In concert with the dean and fellow senior staff, Beth was responsible for overseeing and guiding Penn Law’s strategic vision for almost two decades. She has also served as the interface with both external and internal officers, volunteers, staff, faculty and students within the law school and across the university. Beth was the architect of Penn Law’s Capital Campaign, the largest in school history, which raised over $200 million, double the initial goal. As a result of these efforts, Penn Law’s endowment quadrupled in size during this period.  In addition to her extensive work experience, Beth has served on numerous committees and associations in legal education.

Over the course of the search process, it became clear that Beth, whom I have known for many years, was the perfect choice for this position. Those who interviewed her were impressed with her motivation, knowledge, and commitment to higher education, in addition to her remarkable administrative skills.  A well-respected leader within the national higher education community, Beth will partner with the university’s leadership to further our shared vision for Tulane.

Please join me in welcoming Beth to Tulane University.