Expert: The best way to fight a conspiracy theory isn’t with facts 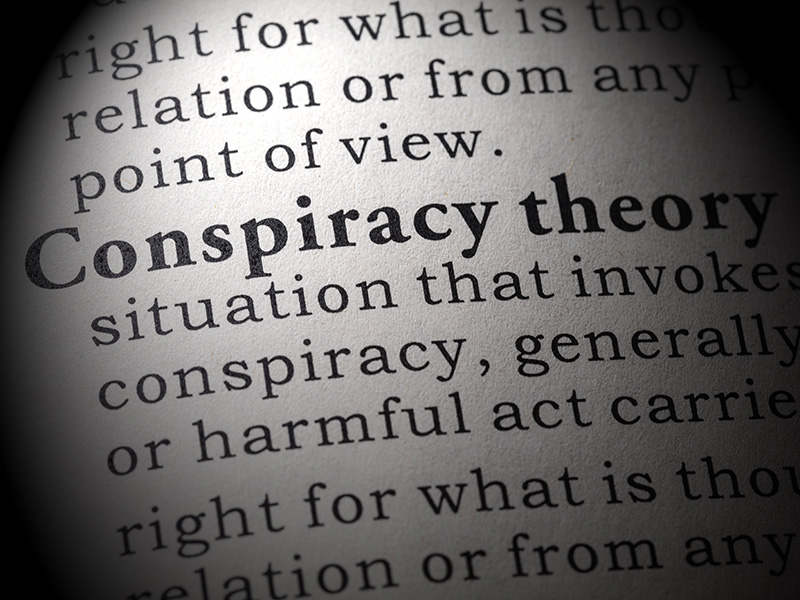 Since the pandemic began, the spread of misinformation has seemingly been more contagious than COVID-19. An expert in conspiracy theories explains strategies to stop them.

Since the pandemic began, the spread of misinformation has seemingly been as contagious as COVID-19. More than 2,000 coronavirus rumors and conspiracy theories sprang up in the first few months of the pandemic alone, according to one study.

From calling the pandemic a hoax to saying it’s a secret bioweapon designed to cause global chaos, these false conspiracy theories continue to spread like wildfire on social media. What’s the best way to stop them?

“Debunking means saying, ‘Hey, look, there’s this fact that your theory can’t explain. So you shouldn’t believe it anymore, right?’ Why doesn't that work? Well, conspiracy theorists are remarkably resilient to that kind of a thing,” Dancy said. “To change a conspiracy theorist’s ideas or susceptibility to the actual truth, you have to change the way that you interact with them.”

Dancy co-taught a course all about conspiracy theories. He spoke with Tulane University’s new podcast “On Good Authority” about the proliferation of conspiracies online lately — from QAnon to COVID — and how taking an empathetic approach may persuade some to be more skeptical.

He suggests asking questions about how they have come to believe the theory — and then ask them to walk you through the evidence. It doesn’t always work, but the goal is to get them to question their conclusions and evaluate them outside of the context of a believer’s bubble.

“You're never going to entirely win. That's just the truth. But there are certain things that you can do that chip away at it,” Dancy said. “It’s teaching people scientific methods, just through conversation.”

Listen below to hear the full interview and Dancy’s take on whether COVID-19 has sparked a new golden age of conspiracy theories. To subscribe to “On Good Authority," visit tulane.edu/on-good-authority. 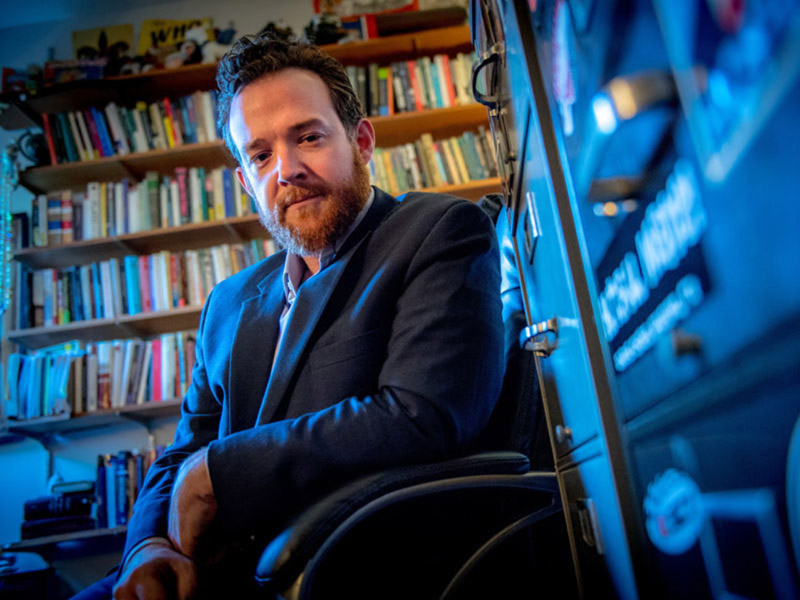