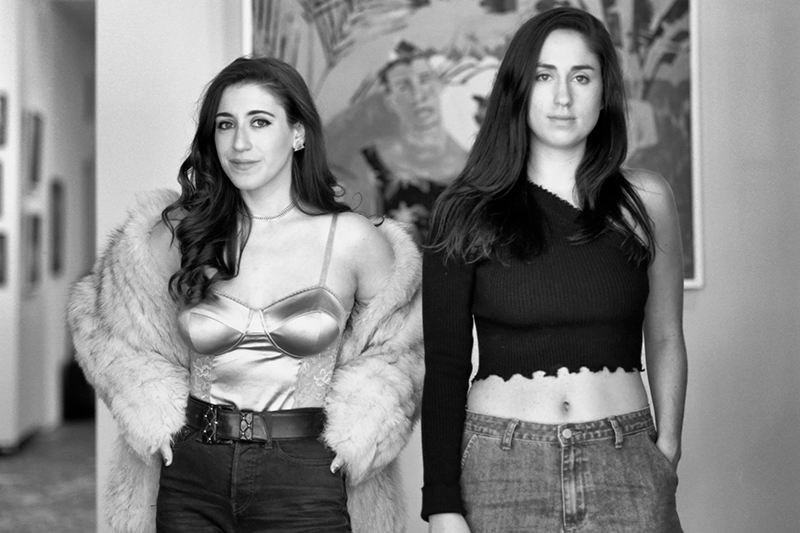 Rose and Kaplan-Allen will showcase their next project, Femaissance: Proserpina, with a pop-up exhibition taking place Saturday, Aug. 4, during Whitney White Linen Night.

“Femaissance changed our lives in a way we could have never anticipated.”

“Femaissance changed our lives in a way we could have never anticipated,” said Rose. “When we put on these shows, we’re existing in this tunnel of productivity, and when something like [the Vogue article] happens, it’s the result of really hard work.”

As co-founders of the project, Rose and Kaplan-Allen are applying what they learned during their time at Tulane — both in the classroom and through community engagement.

“I manage digital marketing and curation, and Halle handles event direction and community management,” said Rose. “It’s an ongoing project that tells a narrative with art and creates conversation through programming, all in a female-centric capacity.”

When creating the event series, Rose and Kaplan-Allen were initially inspired by The Wing, an international network of community spaces designed for women.

Rose said that while Femaissance is rooted in both artistry and activism, the project draws on classic themes from art history and philosophy.