Give with a purpose, says Tulane grad 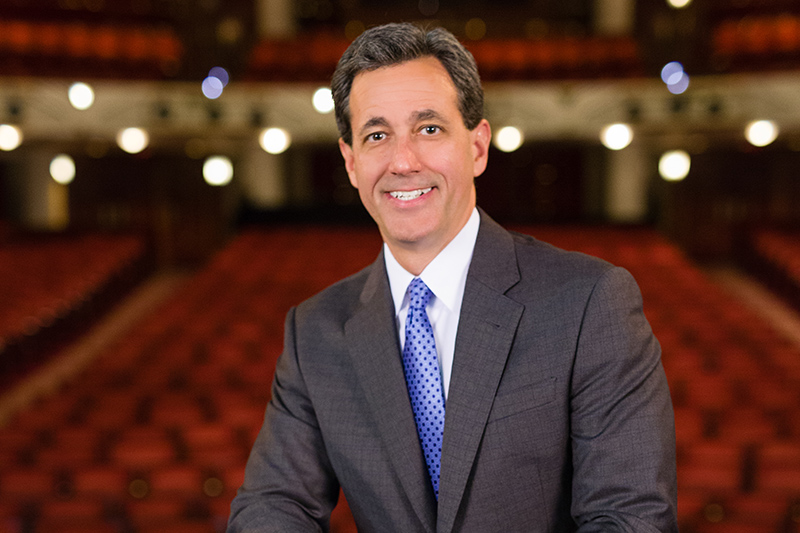 Alumnus Michael Bracci dedicates his time and energy to the success of Tulane University by serving as a member of the School of Liberal Arts’ Dean’s Advisory Council, the National Campaign Council and the 30th Reunion Committee. (Photo from the Department of Advancement)

Although it is common practice today for high school students to visit a variety of college campuses, like many students in the 1980s, Michael Bracci selected Tulane University sight unseen. Once he arrived on campus, he never doubted his choice.

As a proponent of the liberal arts, he majored in economics, but also took a wide variety of classes that changed the way he thought about himself and the community.

“A liberal arts education will give you a big perspective on the world.”

The education that Bracci received at Tulane not only led to his success as the president of Northern Trust’s Palm Beach Treasure Coast region, but instilled in him a desire to give back to university. Since graduation, he and his wife, Colleen, have been regular supporters of Tulane School of Liberal Arts’ (SLA) annual fund – a commitment they recently increased significantly.

In addition, he has dedicated his time and energy to the success of the university. He serves as a member of the SLA Dean’s Advisory Council, the National Campaign Council and the 30th Reunion Committee.

Now, with Tulane’s capital campaign, Only the Audacious, Bracci enthusiastically looks forward to others joining him in his support of the university.

“If you felt like Tulane had value and an impact on your life in a positive way, you are well positioned to make sure the university is viable and has the resources available to be a world-class institution,” he said.