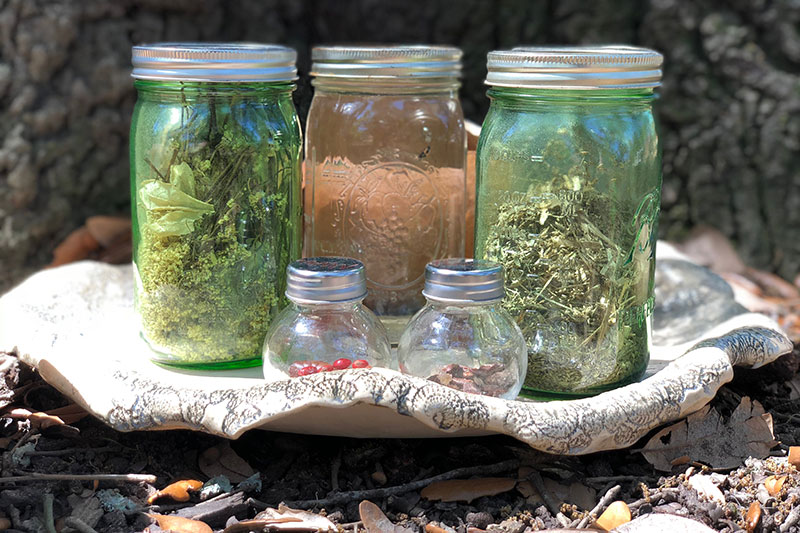 A detail from “Land Memory Bank: Sovereignty, Uncertainty & Seeding Sustainability –– An Art Installation” by Monique Verdin, 2018, is an example of the struggle between Indigenous communities and environmental change. That topic and others will be explored at the Second Annual New Orleans Center for the Gulf South Indigenous Symposium on April 2. (Photo provided by Center for the Gulf South)

On Tuesday, April 2, scholars, artists and activists will present on the topic of sovereignty and Indigenous communities at the Second Annual New Orleans Center for the Gulf South Indigenous Symposium, whose 2019 theme is Sovereignty and the State: Indigenous Challenges to Imperial Claims.

The conference takes place from 8:30 a.m. to 5:30 p.m. in Qatar Ballroom in the Lavin-Bernick Center on the uptown campus.

Indigenous people have employed various strategies in the continuous fight for sovereignty over time. The symposium will examine indigenous resistance in the form of environmental activism, cultural identity, basket weaving and plant knowledge, and will present new multidisciplinary research from Tulane students and Indigenous Tribal members.

The symposium will also take an interdisciplinary approach to questions of how Indigenous communities situate the struggles of the colonial period to the current context of a diminished coast, oil dependency and the rights to occupy ancestral land.

“In our region, with global issues that soon all coastal peoples will face, we must establish models that help us see and accept where we are and support us in being creative and respectful in our solutions,” said Rebecca Snedeker, executive director of New Orleans Center for the Gulf South.

This event is free and open to the public. For more information, contact Regina Cairns at (504) 314-2854 or rcairns@tulane.edu.