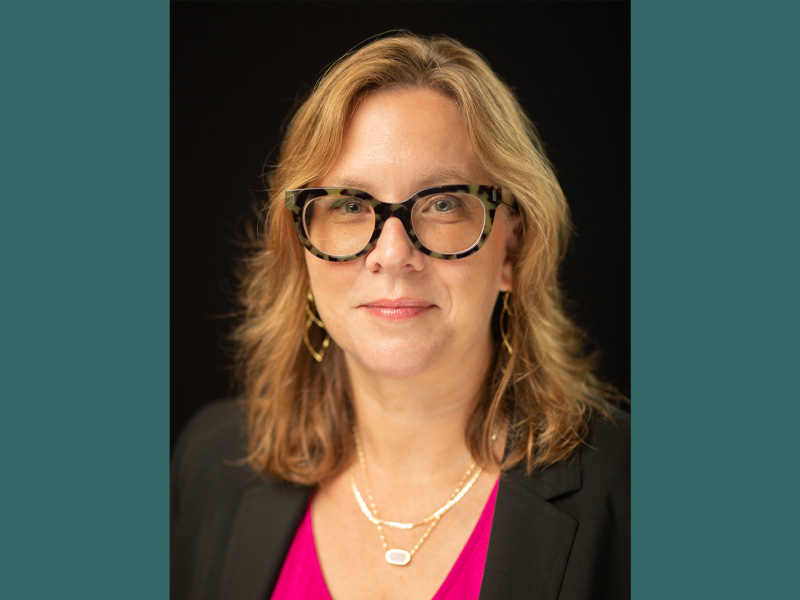 The Office of the Provost has announced that J. Celeste Lay has been appointed interim dean of Newcomb-Tulane College. Lay, senior associate dean of academic affairs and a professor of political science in the School of Liberal Arts, has been with Tulane since 2004 and Newcomb-Tulane College since 2019. She oversees several units that introduce students to academic opportunities and support historically marginalized and minority communities on Tulane’s campus.

As a first-generation student, Lay cares deeply about issues of educational equity. She authored Public Schools, Private Governance: Education Reform and Democracy in New Orleans, which was published this year, on the democratic effects of the radical transformation of the New Orleans school system.

Because of an early interest in politics, she has focused most of her research on political socialization, especially in small communities. She is currently part of a team of researchers looking at the gendered dynamics of political development.

In addition to her teaching and research, Lay has served Tulane in various administrative capacities, including as associate chair of the political science department and as the director of the Summer Minor in U.S. Public Policy, a program that she created. She also created the Office of Academic Integrity, which is working on both maintaining a fair process for students accused of academic misconduct and fostering a culture of academic honesty in all the university’s work. Lay has helped to shepherd several programs aimed to improve Diversity, Equity and Inclusion for undergraduates at Tulane and has overseen many of the programs targeting high-achieving students, including in the offices of Fellowship Advising and Undergraduate Research.

Lay will serve as the interim dean while a national search is underway for a permanent dean of Newcomb-Tulane College. Current NTC Dean Lee Skinner will step down this month to become Dean of the College of the Pacific at the University of the Pacific.