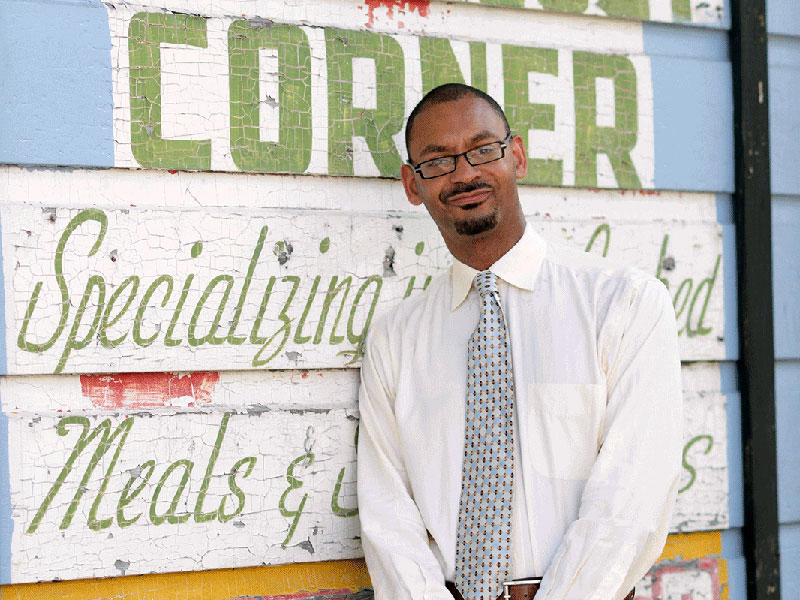 Jason Marsalis and his quintet will perform “My Father’s Music” on Friday, June 12, at 6:30 p.m. with interviews by folklorist and Tulane professor Nick Spitzer. The event will be Marsalis’ first major performance of works by his father, the late Ellis Marsalis Jr., who passed away April 1, 2020. (Photo provided by Jason Marsalis)

The Jason Marsalis Quintet will perform “My Father’s Music” on Friday, June 12, at 6:30 p.m. with host Nick Spitzer, a folklorist, Tulane professor and producer of the public radio program “American Routes.”

Spitzer will be in conversation with Marsalis and his musicians between performances. “American Routes” is produced at Tulane's School of Liberal Arts.

The hourlong performance and interview is an installment of the New Orleans Jazz National Historical Park’s (NHP) interactive Facebook series “Golden Hour,” which streams live from their Facebook page.

“While my father was busy mentoring students, he took his own music for granted. I’m proud to present his music as another part of his legacy.”

The event will be Jason Marsalis’ first major performance of works by his father, the late Ellis Marsalis Jr., who passed away April 1. The younger Marsalis noted, “While my father was busy mentoring students, he took his own music for granted. I’m proud to present his music as another part of his legacy. He evolved and grew throughout his life, and that is reflected in his performances and writings.”

“It just makes so much sense in tough times to bring an array of great New Orleans and south Louisiana music, musicians and cultures to wider audiences, inspiring them with hope, musical brilliance and resilience. The Marsalis family story is a special example to the world,” said Spitzer.

Matt Hampsey, supervisory park ranger of New Orleans Jazz NHP, noted, “Our mission is interpretation and conservation of jazz music and the culture that created jazz in New Orleans and the region. We can do that very effectively in a live stream that also adds ‘conversation’ to the mix. ‘American Routes’ extends that to national public radio audiences.”

Percussionist Jason Marsalis got his start playing drums with his father’s and his brothers’ musical groups. He has also played with jazz luminaries like Joe Henderson, Lionel Hampton and his orchestra, and as a member of the Marcus Roberts Trio. Marsalis, known as the archivist of the family’s music and history, later expanded to vibraphone and has made several innovative recordings for both his father’s label, ELM, and Basin Street Records.

The program will stream from Esplanade Studios, a 1920s Gothic Revival church turned recording studio located in the historic Treme neighborhood of New Orleans. The program will be recorded and produced by Elephant Quilt Productions and will be edited for re-broadcast nationally on “American Routes” over the July 4, 2020, weekend.