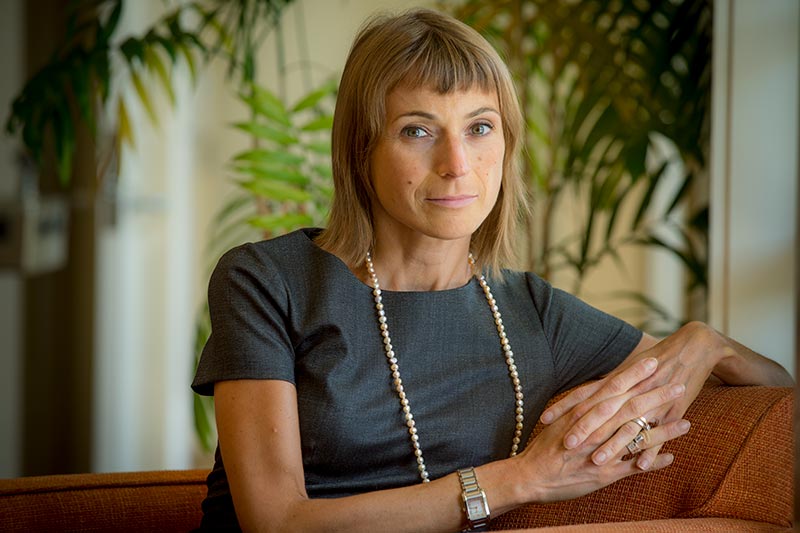 The wait of a lifetime is finally over for Agnieszka Nance, executive director of the Center for Public Service (CPS) at Tulane University.  Nance received a fresh start Tuesday when she underwent kidney transplant surgery after a two-year search for a donor.

“The recovery has just begun. My wonderful friend offered me her kidney — a second chance for life,” said Nance.

“My wonderful friend offered me her kidney — a second chance for life.”

— Agnieszka Nance, executive director of the Center for Public Service

“I was in the hands of an amazing team of doctors, nurses and medical staff,” she said.

Nance’s battle with kidney disease began in April 2015 when she sought treatment for an unusual skin rash. After running a series of tests, her team of physicians came to the conclusion that Nance was suffering from end-stage renal disease (ESRD).

“The diagnosis was shocking. I had to immediately start dialysis,” Nance said.

“Different people cope with the disease differently. Fortunately, I continued working and did my treatments after hours. My friends and colleagues at CPS, and generally at Tulane, have been simply wonderful,” said Nance.

Refusing to let the disease slow her down, Nance continued working as a fitness instructor at Franco’s Athletic Club on Magazine Street during her spare time. Even though she followed a highly restrictive diet that limited her fluid intake, she maintained a sense of normalcy while waiting for a match.

Now, just days after her surgery, she is looking forward to regaining some of the simple freedoms that she previously lost while coping with the disease.

“I've been dreaming about drinking water again,” said Nance. “And when allowed, I’d like to travel again.”