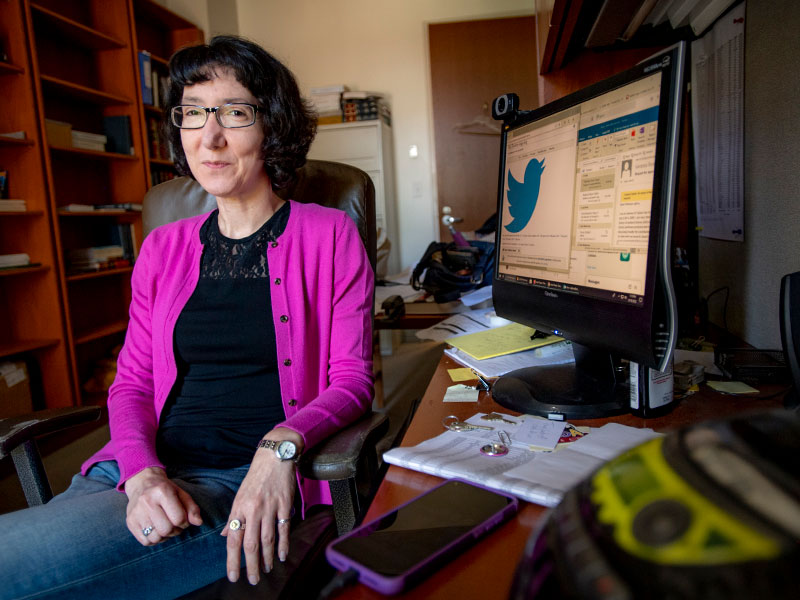 “In many ways, the legal issues are pretty standard,” said Lipton over the summer. “One of the things about the case is that it's so colorful, but actually the legal issues are not that complicated. This is not the first buyer to want to back out of a deal because the markets turned. It's actually why it’s a great teaching tool … because you can illustrate pretty basic concepts with it.”

After more than six months of corporate gamesmanship — will he buy it or won’t he? — Musk finally took over the social media platform at his original offer of almost $44 billion or $54.20 a share.

The story had been dragging on since spring, when the tech entrepreneur and free speech enthusiast previously tried to buy the company — but then he seemed to get cold feet, so Twitter sued him. Since then, Musk had been preparing to go to trial anyway to try to avoid buying the social media platform.

When the deal first soured, why wouldn’t Twitter let Musk pay the $1 billion reverse termination fee that both parties agreed to?

“It's not about whether the board thinks this is good for Twitter as a company or not, that's irrelevant at this point. The only thing that matters is for the board of Twitter is to get that cash for their shareholders” — which they finally did.

Twitter was intent on making that happen, despite Musk’s attempts to derail the sale.

“Twitter basically wants to force (Musk) to buy a company that he doesn't want — an important, big, publicly traded company,” Lipton said at the time when both parties were looking at an October 2022 trial date. “Now, that's been done before, but rarely, and never on this scale for a company with this kind of social and political footprint. Nothing like that has happened before.”

Indeed, the whole rollercoaster ride of Musk’s dealmaking probably has never happened before, either. Nonetheless, the entertaining nature of the case added some flair to the legal proceedings — both for students of the law and users of social media.