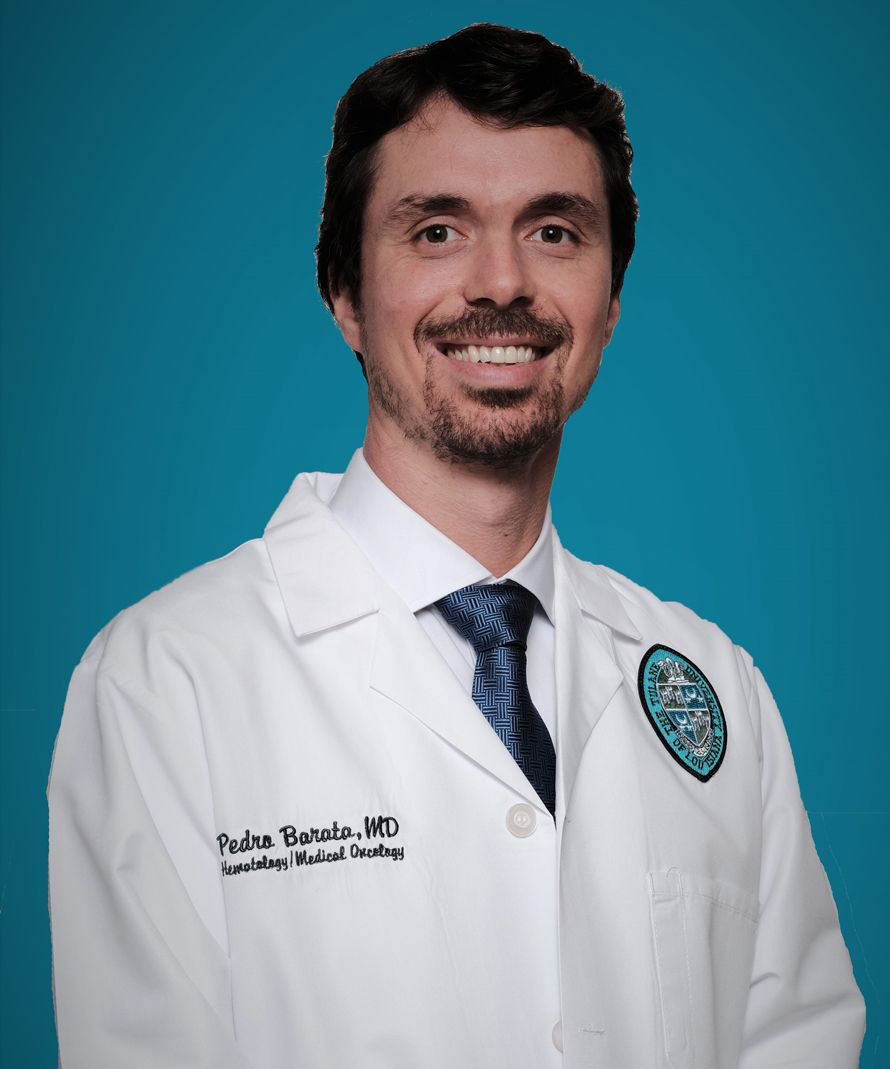 “African American men with prostate cancer have been diagnosed with more aggressive disease, at younger ages, and generally their prognosis is poorer than for non-Black patients,” Dr. Pedro Barata, assistant professor of medicine in the Department of Hematology and Medical Oncology at the School of Medicine, said. “But, when we start looking at how these patients respond to treatments, the emerging data suggest quite the opposite – that African American men respond similarly, if not better, than non-Black patients to different systemic therapies.”

Barata and colleagues hypothesized that the reasons for this may be found in the underlying genetics of the tumors themselves. And so, they undertook a retrospective study – the largest reported to date, according to Barata – to find racial differences in the molecular characterization of advanced prostate tumors using liquid biopsies.

A liquid biopsy is a blood test that looks for tumor DNA circulating in the blood stream of cancer patients. “It’s basically cancer in circulation,” Barata said. This study analyzed the genomic profiles of circulating or cell-free DNA from advanced prostate cancer tumors and compared the data by race. “More specifically, we were looking for signatures or gene expressions in the samples from African American patients that could have therapeutic implications,” Barata said.

Knowing about the presence of genomic alterations may allow patients to be treated in a way that wouldn’t be possible if it was not known that a target is present. “It opens the door to precision oncology, allowing us to more precisely tailor our treatments to the biology of our patients.”

“The data show multiple genomic differences – including in DNA repair genes – in the tumor profiles between African American and Caucasian patients with advanced prostate cancer,” Barata said. Of particular interest was the CDK12 mutation, found more prominently in a subset of African American patients. This gene alteration has therapeutic implications. “Meaning we should treat these patients differently,” Barata said. “Identification of molecular drivers of tumor progression in African American patients may allow the development of tailored systemic therapies for these men and decrease disparities in disease-related outcomes.”

And that’s the true value of these types of studies, according to Barata. “The vast majority of clinical trials for prostate cancer enroll mainly White men. And so, generating data in the African American population is extremely important. The data suggest they have different cancers and respond differently to treatment. We have to build upon this if we want to improve outcomes for our minority patients. Ultimately, that’s what this is all about,” he said.

Barata is first author and presented the results of this study at the recent American Society of Clinical Oncology meeting. He and his colleagues expect to also publish these results in a scientific journal later this year.