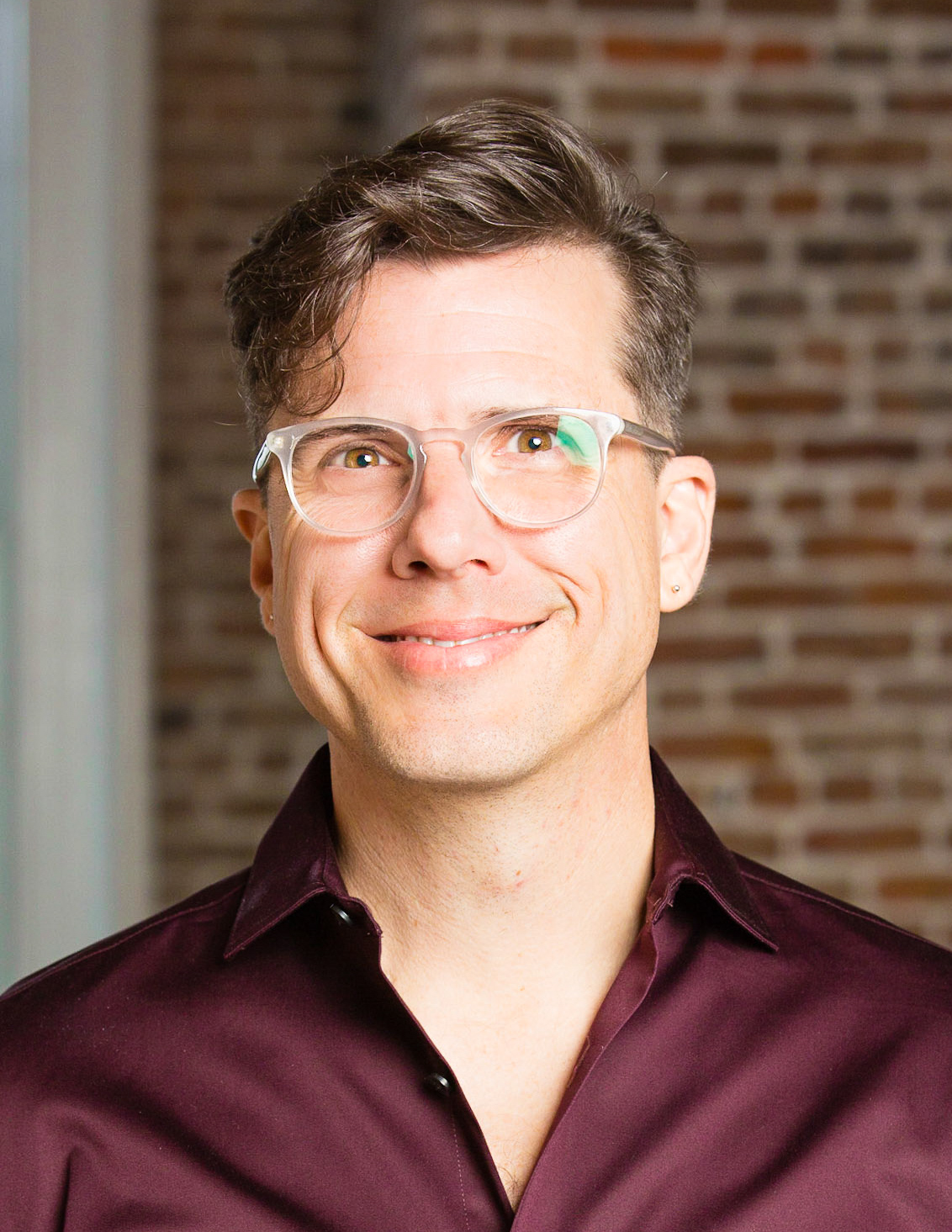 C. Leonard Raybon, associate professor of music, director of choirs and The Virginia Beer Professor in Singing in the Newcomb Department of Music

When COVID-19 disrupted university life in March of this year, C. Leonard Raybon, associate professor of music, director of choirs and The Virginia Beer Professor in Singing in the Newcomb Department of Music, was left wondering how to wrap up a semester that otherwise focused on group choral performance.

The answer lay in a virtual choir, an artistic feat of technology that calls for multiple people to make solo, a cappella videos. Raybon later compiled the videos into a composite video with the voices mixed as a chorus, the videos tiled so that all of the participants can be seen, and graphics and lyrics added for visual interest and clarity. He tackled this new technology while most of the country was still in lockdown.

That effort, “Good Night, Dear Heart,” sung by the Tulane-Newcomb Choir and dedicated to the lives lost to COVID-19, amassed more than 10,000 views on YouTube.

But it wasn’t till George Floyd died in Minneapolis that Raybon conceived an original song and then set to work having it performed, also by a virtual choir. The result, called “Build a Song,” brought together scores of singers, some of them Tulane students and many of them volunteers whom Raybon knew outside of Tulane. It also ended up being the culminating project for the Tulane-Newcomb Choir’s Fall 2020 class.

As the spring semester was ending, Raybon had been writing some songs that reflected life in COVID-19 isolation. After May 25, the day that Floyd died in police custody, Raybon was moved to write about issues surrounding that topic.

“Everything nationally shifted focus from COVID-19 to Black Lives Matter. I don’t feel presumptuous enough to make these big, sweeping pronouncements about Black Lives Matter — but I wanted to write something to recognize privilege, speak as an ally, and encourage other White people to do the same,” said Raybon.

“In my world great griefs are swarming: Hurt, injustice, damage, pain,” the song opens. “In my heart a song is forming: Hopeful verses, bright refrain.”

“Build a Song” recognizes the healing and unifying power of music and employs lyrics that call for inclusiveness. The refrain asks listeners to “sing to draw each other in.”

As the song was coming together on paper, Raybon posted to social media that he hoped to assemble a virtual choir to perform it. Volunteer singers signed on, and later, when the fall semester began, Raybon folded in his Tulane-Newcomb students, who had also expressed a desire to address racial justice issues, for a total of 86 performers.

Raybon used three separate programs to create the final product: audio mixing software, video editing software and a graphics illustrator. He also channeled his newfound expertise into a video tutorial for musicians who are interested in virtual choir performances.

Raybon said he was grateful to the community participants for their contributions to “Build a Song,” and to his students for pivoting and making something meaningful out of 2020’s extraordinary circumstances.

The new initiative is now part of the curriculum, for the time being, anyway. Raybon will be using virtual choirs to teach practical vocal skills in the spring, and he encouraged interested students to register now.

“If we’re not going to be a real [in-person] choir, let’s be something else,” Raybon said of creating a visually interesting experience complete with lyrics. “Let’s be something that we can’t be in a real choir.”