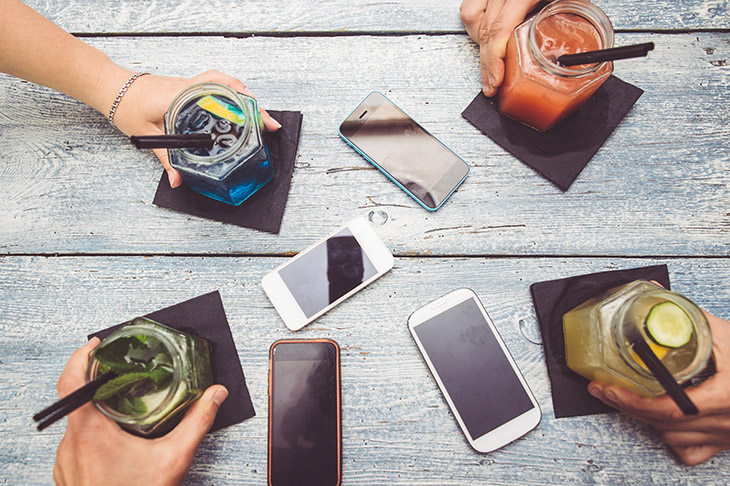 A new policy geared toward keeping students safe will be the subject of a marketing campaign that kicks off this fall. (Photo from Dollar Photo Club)

On the heels of the August 2014 implementation of a tobacco-free campus at Tulane University comes a revamped alcohol policy with the same ultimate goal of keeping students safe.

The new alcohol policy took effect this summer and was introduced in June to about 100 campus leaders during an Alcohol Summit, where the roles of the campus community in reducing high-risk alcohol use were discussed.

“This policy isn't about reducing students' ability to have a good time, nor is it about saying that they can't drink."


Scott Tims, assistant vice president for campus health, says his team is gearing up to introduce the policy to incoming and returning students this fall.

“We want to make sure that no student is unaware of this policy,” says Tims. “We are planning a social marketing campaign, a new website with information about the policy, and there will be letters on everyone"s beds during move-in.”

One major change is requiring the use of a third-party vendor for most events; this was already common practice, but the new policy clarifies this rule.

“This policy isn't about reducing students' ability to have a good time, nor is it about saying that they can't drink,” says Tims. “It is expected that a vendor will be licensed and will carry the responsibility of checking for identification instead of having students police themselves.”

Additionally, the new policy includes clarifications for graduate and undergraduate students and employees; the previous policy provided no differentiation for the complex makeup of campus.

A newly formed Alcohol Policy Task Force will meet regularly to ensure continued policy awareness and to monitor short-term goals such as compiling a list of recommended third-party vendors and long-term goals, such as incorporating an alcohol-related module into Tulane Interdisciplinary Experience Seminar programming.