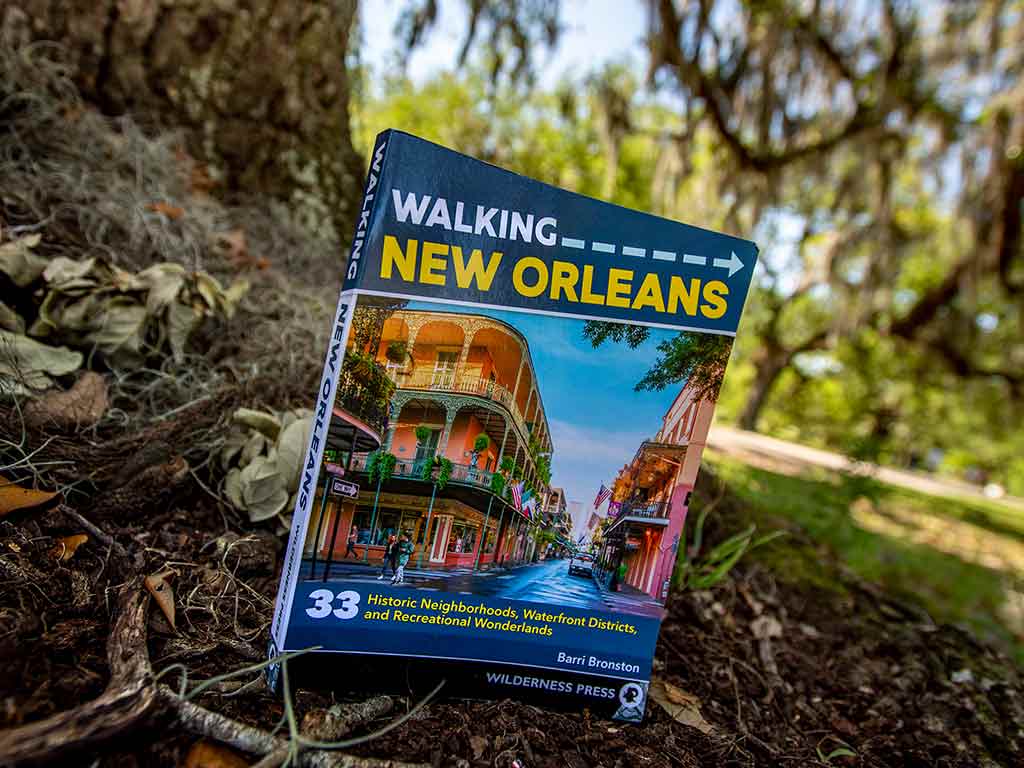 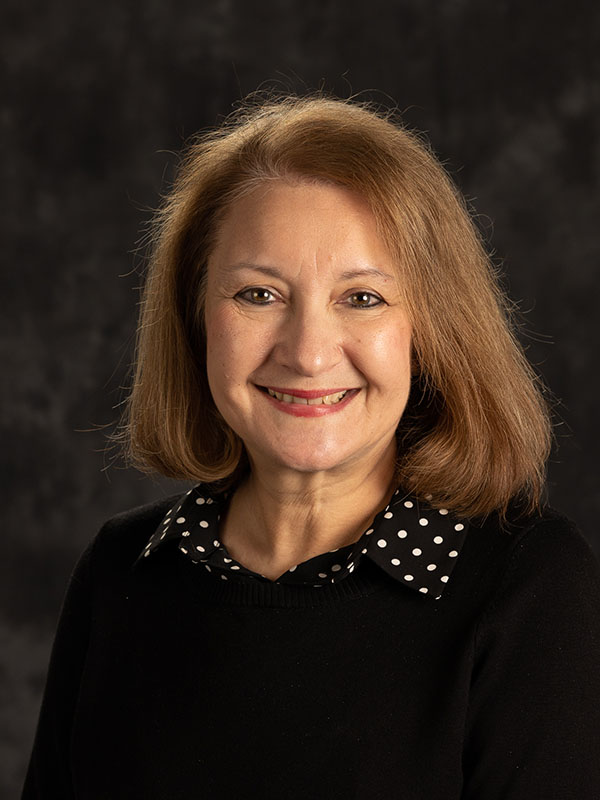 What’s more relaxing than a springtime stroll around Crescent City neighborhoods? Venture past the French Quarter and the Garden District – both glorious in their own right – and you will find lots to look at.

In Walking New Orleans, author Barri Bronston, an assistant director of public relations in Tulane’s Office of Communications and Marketing, makes it easy to appreciate New Orleans from a pedestrian’s perspective.

Now in its second edition, Walking New Orleans was originally published in 2015 by Wilderness Press. Since the original printing, which she also wrote, Bronston updated the original text with new locations and added four more walking tours in Old Metairie, Madisonville (on the Northshore), the Lafitte Greenway and St. Claude Avenue.

Each 1-to-2-mile tour (there are 33 total) meanders through a section of Greater New Orleans, looping in architecture, shops, restaurants and attractions, and including a few bites of history along the way. In the index, the tours are grouped by category, such as “Family Fun,” “Scary Stuff” and more.

“I'm hoping people look at this as an opportunity to go off the beaten path, not to use a cliche, but to go into some of the areas that you might not think of. I try in each chapter to give a little bit of history of the neighborhoods, and unless it's a park, almost every chapter includes a commercial stretch, where you can stop to get lunch or a cup of coffee, or go visit a gallery,” Bronston said.

Short, colorful descriptions and a bright design make the book easy to tote around during a short visit, but it’s just as engaging for people who actually live here, too.

“I'm a local, and there's so much to learn about your own city,” she continued. “I brought some friends with me on some of these walks, and they said, ‘If it weren't for you, we would not have known to visit these neighborhoods.’”

Poydras Street might bring to mind office workers and corporate culture, but the tour of it includes some local jazz history. And the Lafitte Greenway tour, which starts in Mid-City, builds in not only the biking/walking trail but a few murals that serve as eye candy while you stroll. In Jefferson Parish, the trails of the Jean Lafitte Barataria Preserve on the West Bank are a must-see for nature lovers.

Bronston’s expert walking advice, besides being careful of your surroundings, is to watch where you walk – literally. Some neighborhoods have plentiful potholes, broken sidewalks and exposed tree roots.

“It's sort of funny, but it's not funny at the same time,” Bronston said. “I wrote in the first book, there were times that I thought I was looking down more than I was looking up to avoid tripping.”