During the Tulane Takeover Networking Event series held during spring break, more than 100 students met with alumni and parents representing dozens of industries including business, science, entertainment, entrepreneurship and technology.

The event is hosted by Career Wave Programming, the A. B. Freeman School of Business Career Management Center and the Tulane University Career Center. The events included a session in Los Angeles on March 28 and one in San Francisco on March 29. 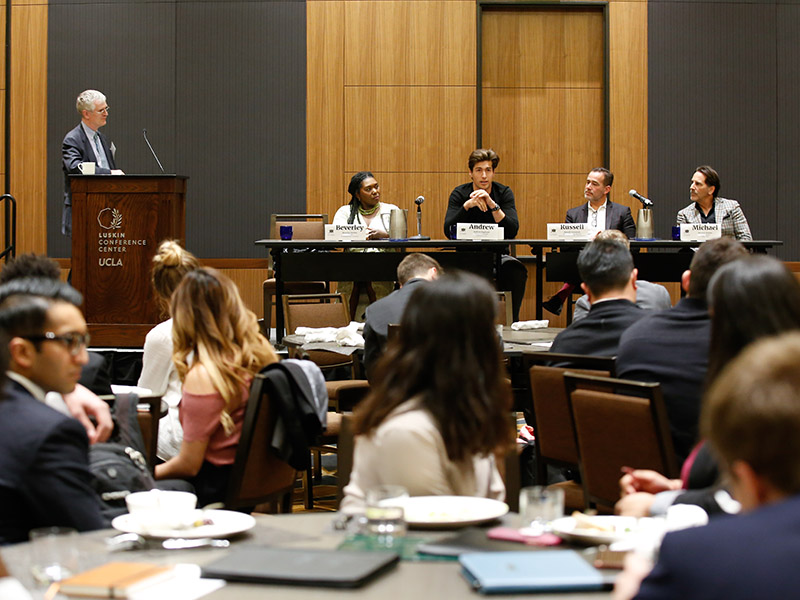