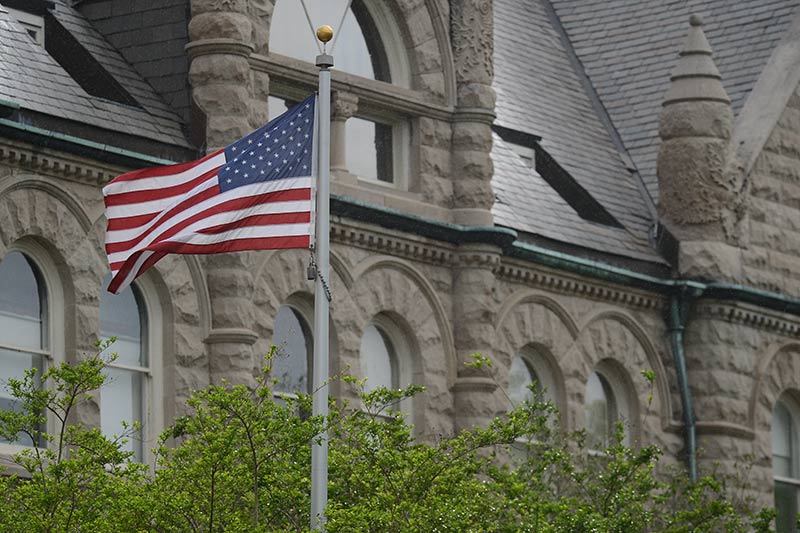 Two representatives of Tulane University will participate in a panel discussion Wednesday (Sept. 21) on “The Current Political Landscape.” The discussion, which will take place at the National Press Club in Washington, D.C., will be live-streamed beginning at 7 p.m. (EST) here.

The event is produced by Tulane University and will feature Tulane President Michael A. Fitts and associate professor of political science J. Celeste Lay.