The new administration of President Joseph Biden has among its appointees four Tulane alumni.

Danielle Conley, who graduated with a BA in English and African and African Diaspora Studies from Newcomb College of Tulane University in 2000, has been appointed deputy counsel to the president, a senior staff appointment.

Dr. Rachel Levine, who earned her MD from Tulane School of Medicine in 1983, has been nominated by President Biden as assistant health secretary in the Department of Health and Human Services. Levine is currently health secretary for the state of Pennsylvania and a pediatrics and psychiatry professor at Penn State College of Medicine. If confirmed to the post at DHHS, Levine will be the first openly transgender federal official to be confirmed by the United States Senate. 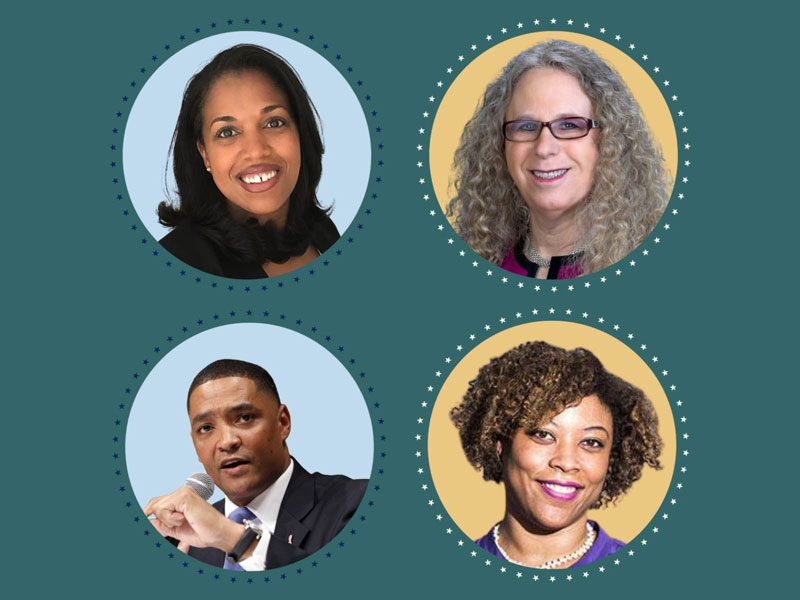 Cedric Richmond, who received his JD from Tulane Law School in 1998, has been named senior advisor and director of the Office of Public Engagement by President Biden. Richmond is leaving his U.S. House seat representing Louisiana’s 2nd Congressional District, which he has held for six terms since 2011.

Shalanda Young, who earned a Master of Health Administration from the Tulane School of Public Health and Tropical Medicine in 2001, has been selected by President Biden to serve as deputy director of the Office of Management and Budget.