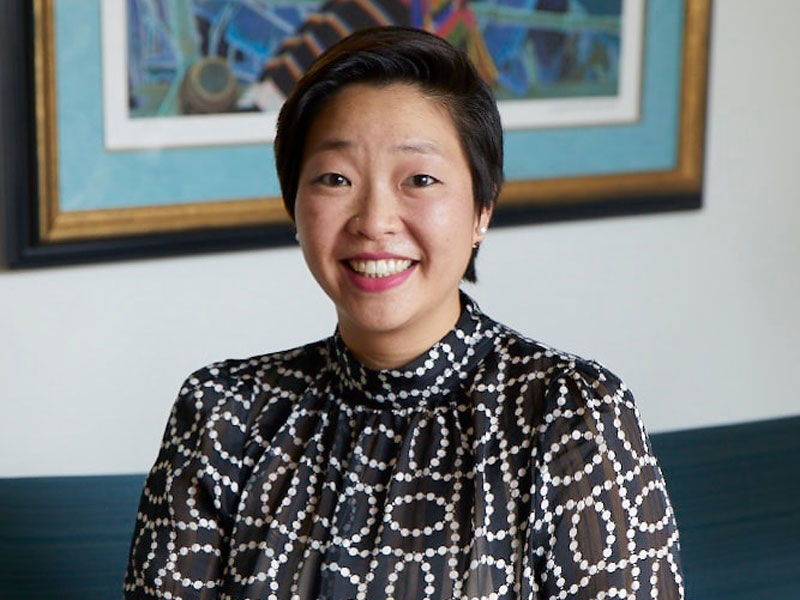 Sherry Wang, an associate professor of counseling psychology at Santa Clara University, a licensed psychologist, researcher and anti-racist educator shared her research and insights in a lecture for the Tulane community.

Anti-Asian violence and racism in the United States were already centuries old but the pandemic worsened them, as well as heightened awareness of them, Sherry Wang told a Tulane audience at a Zoom lecture on April 20.

In time for Asian American and Pacific Islander Heritage Month in May, the Office of Equity, Diversity and Inclusion invited Wang, an associate professor of counseling psychology at Santa Clara University, a licensed psychologist, researcher and anti-racist educator, to discuss “Asian American/Pacific Islander Mental Health Amidst the Twin Pandemics: Lessons Beyond COVID-19.”

Wang’s presentation explored the issue of anti-Asian American/Pacific Islander (API) racism that exists in the U.S. and steps that need to be taken to address the problem.

Using the analogy of an infectious disease, Wang compared racism to COVID-19; its “cure” must be approached through awareness, education and the resolve of all people of every color to take up the challenge, she said.

“The main thing I really want to highlight is that racism isn’t just what happened — it also includes what did not happen: the apathy of bystanders, the silence that follows, feelings that aren’t validated, and stories that never then get told. It’s much easier to see overt, direct, indisputable physical violence. But it’s the covert, the indirect and the subtle racism that we maintain by overlooking it,” Wang said.

Wang discussed the history of anti-API sentiment, beginning with the Page Act of 1875 and the Chinese Exclusion Act of 1882, the xenophobia of the “Yellow Peril,” World War II Japanese internment camps and the present-day fear and hate of people of Asian ancestry due to COVID-19 originating in China. She also spoke of the fear of competition, Asian students outperforming other students in school, and the ongoing economic threat of China as sparking anti-Asian sentiment.

Wang’s research also focuses on undermining structural racism by eliminating racial stereotypes and the pitting of one race against another. She spoke of the “model minority” myth, that Asian Americans are singularly high achieving, and the use of this stereotype as an attempt to repress Black Americans and other people of color, resulting in racial triangulation.

But Americans can counter racism by refusing to be drawn into a race war and instead providing support to all people who are victims of racism, Wang explained.

"We have seen anti-API harassment and violence increase during the twin pandemics of COVID-19 and racial injustice, so we wanted to invite Dr. Wang to discuss her recent research with API communities during this time,” Singh said. “She helped us learn how historical anti-API racism is driven by a system of anti-Blackness and taught us everyday practices we can use to be allies and co-conspirators for API communities at Tulane and in New Orleans."

To learn more about anti-racism join Tulane’s Anti-Racism and EDI Teach-In on May 13.