Recipients of Runsdorf award reach out to local community 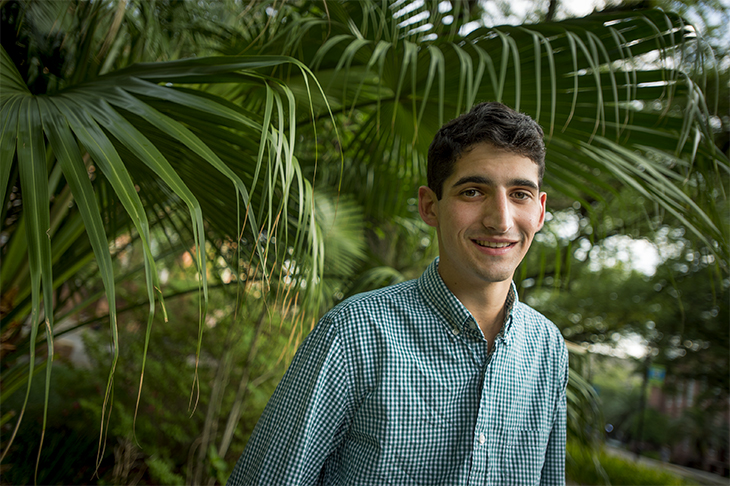 Community is more than a warm-and-fuzzy feeling for Sam Heyman and Natasha Topolski. Community is as basic as food. It is a “brain bee” for high school students. It is playing bingo with the elderly in nursing homes. And it’s organizing a mental health arts and music festival on campus to let students in distress know that they are not alone.

For their commitment to community in real and tangible ways, graduating seniors Heyman and Topolski are recipients of the Jim Runsdorf Excellence in Public Service Student Award for May 2016.

“I had never heard of food deserts before I came to Tulane,” said Heyman. With the closest grocery store, on average, 1 to 2.75 miles away from local residents — and with some people having to travel more than 5 miles from home to buy healthy food, “New Orleans is one of the largest food deserts in the country,” he said.

To address the social problem of equitable access to healthy, affordable food while at the same time establishing a viable business, Heyman co-founded the New Orleans branch of Top Box Foods, a bulk discount food program. Started in 2013, with distribution of 20 boxes of food through one church, Top Box Foods now sells an average of 350 boxes of food at sites in neighborhoods throughout the city.

With the help of 30 to 50 Tulane student volunteers at any time and by working with suppliers of major grocery stores and coordinating orders with churches and other community organizations, Top Box Foods has become a self-sustaining entity, which is poised to grow more as Heyman takes a full-time position with the company after he graduates.

“I am continuously blown away by the acceptance of New Orleanians,” said Heyman, “by their willingness to let you into their community if you have something to offer their church members or their community members."

He will receive a bachelor of arts degree with a double major in political science and communication and a minor in social innovation/social entrepreneurship from the School of Liberal Arts.

Topolski is graduating with a bachelor of science degree with a double major in neuroscience and cell and molecular biology with a minor in philosophy from the School of Science and Engineering.

She said, “I’m the type of person who likes to do everything.” As president of the Tulane University Neuroscience Association, Topolski reached out to high schools in New Orleans to find ways to “make science fun and exciting.”

She helped arrange “brain bees,” which are similar to competitive spelling bees but participants are asked questions about neuroscience, a subject most high school students know little about.

And since she was a first-year student, Topolski has been involved in elderly outreach, eventually helping to establish Bridging Generations projects through CACTUS (Community Action Council for Tulane University Students).

Topolski will continue her own career in neuroscience through a job she has lined up at the National Institutes of Health in Washington, D.C., for the next two years. She is going to work in a brain-imaging lab and has plans to eventually enter an MD/PhD program. She hopes to bring basic brain research into the clinical realm, finding ways to mitigate mental health issues. 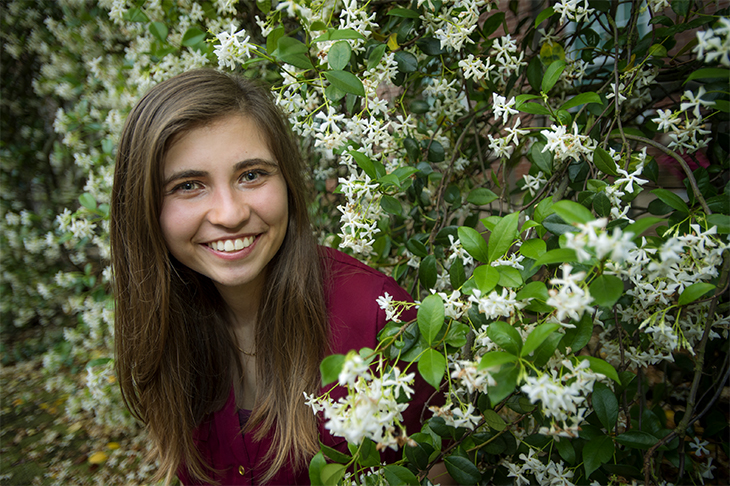