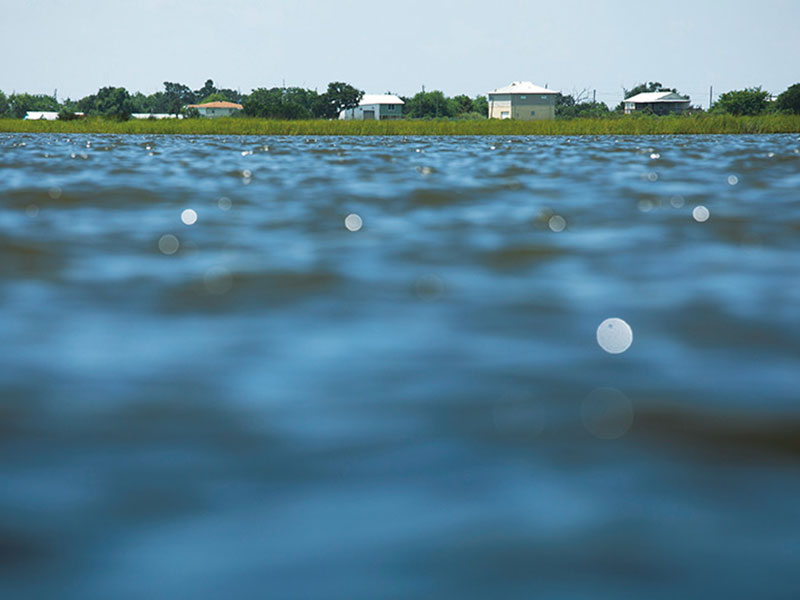 This year saw more tropical systems in the Atlantic than any other year, and the 2020 wildfire season out West has been the worst on record. Those are symptoms of a larger issue, according to the latest episode of the On Good Authority podcast, which featured Jesse Keenan, associate professor and social scientist at Tulane University School of Architecture.

There is no aspect of our lives that climate change doesn’t affect: food prices, food and water availability, the cost of goods, mortgage access, even the capacity to build long-term wealth through investments, Keenan said.

Nor is it realistic to assume or expect that we can protect all aspects of life as we currently know it, or that we just need to develop or exercise more resilience, he added.

If that sounds depressing, there’s still reason for optimism. Keenan points to history: Over the course of time, humans have had to adapt to changing environmental conditions to ensure their survival. So adaptation is really nothing new for humans.

New Orleans, which is similar to other cities that are vulnerable to flooding and extreme precipitation events, can even serve as a national example: The city is in some ways basically an island, and as such is faced with urgency to act. It’s a small city with multiple challenges and limited resources, but in terms of our identity and sense of community, how New Orleanians relate to one another, there is significant value that other cities can emulate, said Keenan, calling the city and its people “one of the principal jewels of American urbanism.”

This rapid moment of change feels destabilizing, but offers great opportunity, Keenan said, in that we can rewrite the rules of society and environment at the same time with new social norms. With the support of governmental leadership from all levels, New Orleans could serve as a prototype for what many American cities could look like in the future.

While most Americans are now familiar with climate change, they are less certain of a path forward. Keenan said building or encouraging resilience in society is important for stability and recovery, but it also has its limitations.

Keenan, who teaches a university-wide elective for undergraduates titled “Climate Change Resilience and Adaptation” every fall, hopes to turn Tulane into an academic institution that is renowned for its study of climate change. In order to solve the challenges that communities are facing, he foresees the need for a workforce that is trained in climate science, in fields that span the economy. Tulane’s emphasis on research and service learning, he said, positions it to deliver the skills and competencies that students need to solve these problems.

To hear more of Keenan’s insights on climate change and how communities can address it, listen to the episode at https://tulane.edu/on-good-authority/episode-8-climate-change-resilience-is-not-enough.