Seven Tulane women at the top of their game 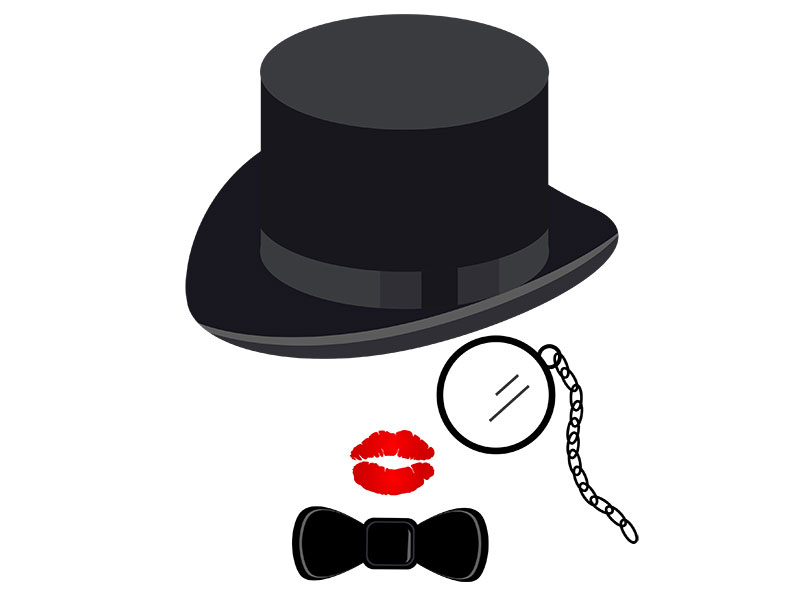 Chroniclers of history may proclaim 2016 as the Year of the Woman, largely because it was the first time in history that a woman was a major political party’s nominee for president of the United States. However, it should be duly noted that 96 years after females won the right to vote, it’s taken generations of women making slow but steady headway against a well-entrenched male-dominated system, to attain what many consider to be, at the very least, a psychologically game-changing ascension.

Beyond an inherent drive and ambition, every one of the trailblazers you’re about to meet has altered substantively the way women are perceived … in the banks, in the boardroom and beyond. Gender discrimination, although a central theme and common denominator, has never been a deterrent for these women, but rather has served as the motivating force and the overriding impetus for implementing change.

BUSINESS ACUMEN
For Carol Lavin Bernick (NC ’74), her loving father was the first to question his daughter’s ambition to become part of the family-run business at Alberto-Culver. Bernick had hit the ground running in her quest to find a job, after graduating from Tulane with a degree in sociology. “I had gotten an offer from Bristol-Myers in marketing, but decided I wanted to work for my parents’ company. So, unbeknownst to my folks, I applied for a junior-level marketing assistant’s position, and was hired. My Dad initially tried to discourage me, as he didn’t want me to become tough, but within six months, I had developed Static Guard.” Static Guard took the company in a different direction, by laying the groundwork for a number of other innovative household products. Up to this point, the company’s mainstay had been VO5 hairdressing, a leading beauty product. Now, Bernick was creating trendsetters in the household division … Mrs. Dash, Molly McButter, and Baker’s Joy, jointly improving the company’s bottom line.

This article originally appeared in the September 2016 issue of Tulane magazine.