Sydney Labat and Rachel Turner of Tulane School of Medicine.jpg 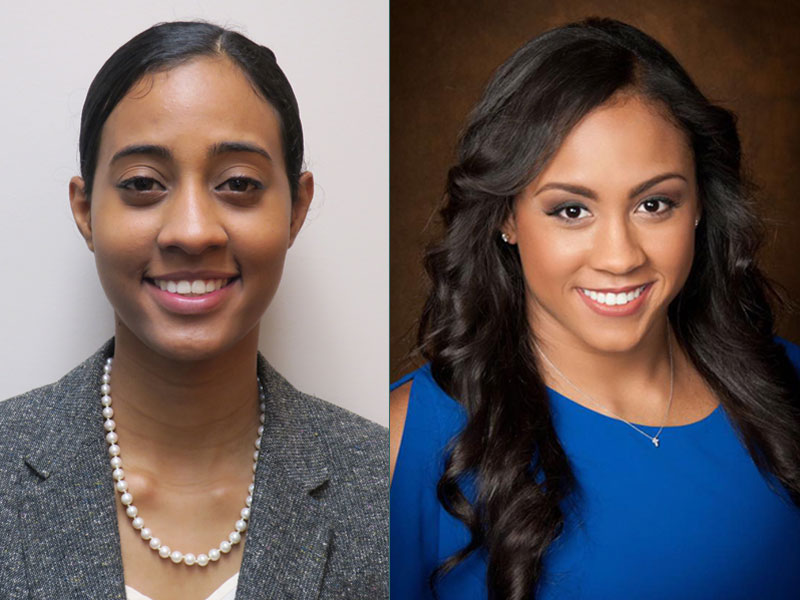 Sydney Labat and Rachel Turner of Tulane School of Medicine are two of The 15 White Coats, whose mission includes driving a conversation about the need for more Black physicians, encouraging schoolchildren to explore medicine as a career, and supporting underrepresented populations in medical school. (Provided photo)

In fighting the COVID-19 pandemic, Black doctors have been called on to champion the vaccine and to help eliminate pockets of medical mistrust in the Black community.

But there’s just one problem: There aren’t enough Black doctors. According to Census data, about 13% of the U.S. population identifies as Black or African-American, but only 5% of actively practicing physicians identify the same way.

Why is this important for health care? The race or ethnicity of a physician may affect the quality of the doctor-patient relationship.

In a study of almost 2 million Florida hospital births, researchers found that when Black babies were cared for by Black doctors after birth — such as pediatricians and family practitioners — their mortality rate was cut in half.

In fact, evidence suggests that when physicians and patients are of the same race or ethnicity, it improves medication adherence, patient understanding and maybe even pain levels.

Sydney Labat and Rachel Turner are third-year students at Tulane School of Medicine. Both are young African-Americans. In late 2019, they were part of a group that was thrust into the national spotlight when their photo at Whitney Plantation went viral.

Since then they have been driving a conversation about the need for more Black physicians, encouraging schoolchildren to explore medicine as a career, and supporting underrepresented populations in medical school, as part of a nonprofit organization called The 15 White Coats LLC.

Growing up in rural Mississippi, Labat said she did not know one Black doctor. On the other hand, Turner’s father is a physician in Houston. Their different experiences led them to Tulane, where they find value in studying in a city that is predominantly African American.

Labat recounted a time when she had a day off from her rotation. “I had a patient who ended up trusting me very much,” she said. “My upper-level attending [physician] texted me and told me, the patient stopped everyone [to ask], ‘Where’s Sydney?’ It spoke to how comfortable you feel when someone you know will advocate for you is in the room.”

For more of Labat’s and Turner’s thoughts about becoming Black physicians and to find out more about The 15 White Coats, listen to the On Good Authority podcast. 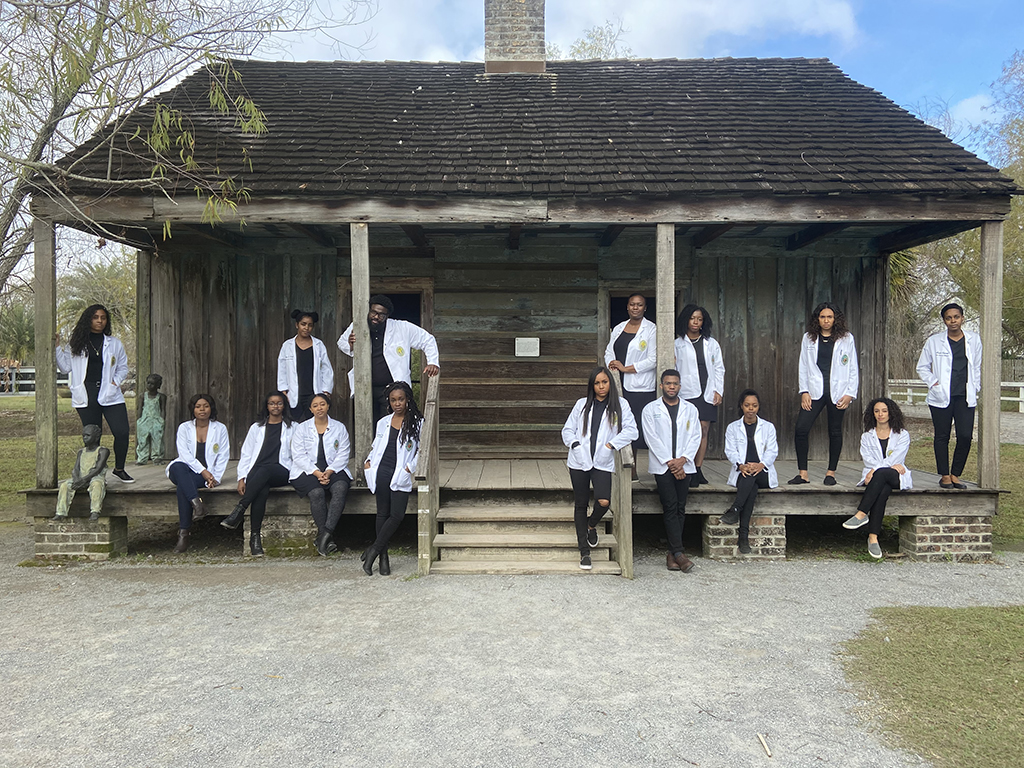 Virus hunter: 'We have to double down' to fight COVID-19 variants
Effort to prevent, treat COVID-19 gets a boost
Tulane to create its eighth Presidential Chair with $5 million gift from alumnus
School of Medicine holds virtual White Coat Ceremony for the Class of 2024
Photos: Tulane rolls out COVID-19 vaccine