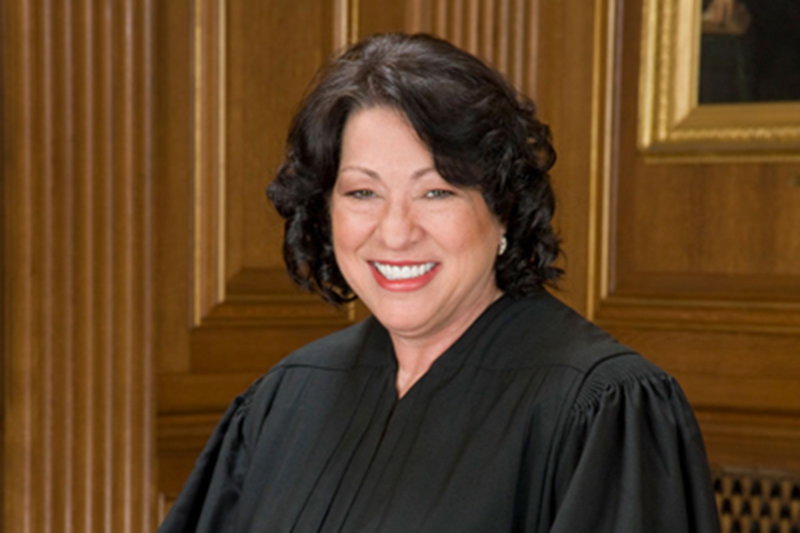 The event is only open to the Tulane community.

Justice Sotomayor was nominated by President Barack Obama in May 2009 as an Associate Justice of the Supreme Court and assumed the role in August 2009. The Bronx, New York, native earned a Juris Doctor degree from Yale Law School, where she and President Fitts were classmates.

In an email to Tulane faculty, staff, administrators and students, President Fitts said when launching the Presidential Speaker Series, he immediately thought of Justice Sotomayor as she has reached the “pinnacle of the legal profession.”

“I know Justice Sotomayor's vast knowledge and experience at the highest levels of government, her long list of accomplishments, her brilliant legal mind, her commitment to justice and her genuine warmth and authenticity will resonate with the Tulane community and hold lessons for us all,” he wrote.

Attendees must present their tickets and their Tulane Splash Card in order to gain entry into the auditorium.