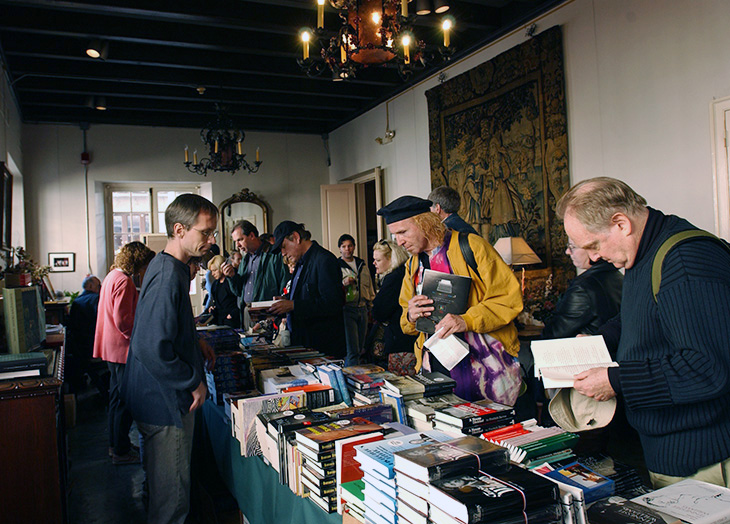 Inspired by the inimitable Southern playwright, the Tennessee Williams/New Orleans Literary Festival will celebrate 30 years of programming enjoyed by both budding writers and lovers of local culture.

Taking place at multiple venues throughout the French Quarter from Wednesday (March 30) through Sunday (April 3), five days of events will commemorate Williams’ time in New Orleans, his legendary works and his legacy carried on by contemporary authors.

“A lot of women participate as well, yelling ‘Stanley!’”

“The master classes are good for finding a sense of balance in writing,” says Ellis.

Festival board president Janet Daley Duval has served as the contest’s longtime Stella, with each year’s participants portraying Stanley calling up to her balcony.

“A lot of women participate as well, yelling, ‘Stanley!’ This year [Duval] is passing the slip to Cecile Monteyne,” says Ellis.

Monteyne is the managing director of The NOLA Project and a Tulane University alumna.

The contest is free and open to the public.