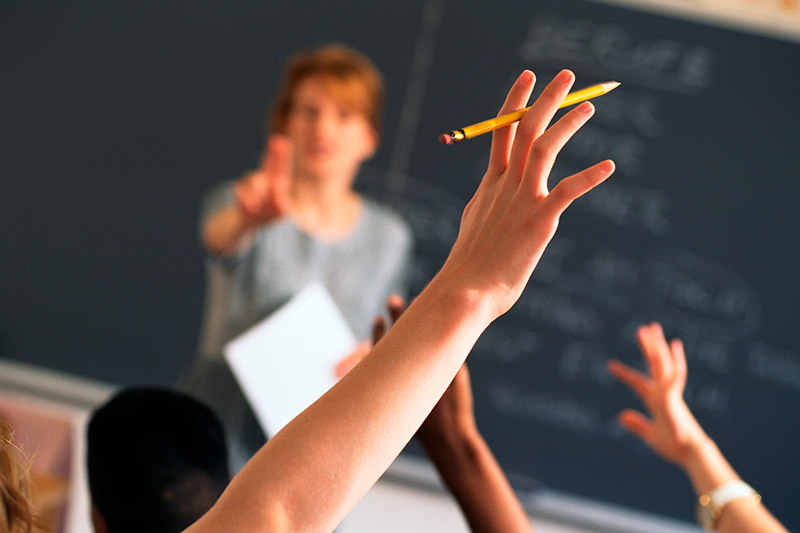 A new study from the Education Research Alliance for New Orleans at Tulane University provides evidence on how a 2012 bill, which made major changes to teacher tenure and empowered districts to dismiss ineffective teachers in Louisiana, affected teacher turnover in traditional public schools.

The study’s authors, Katharine O. Strunk, Nathan Barrett, and Jane Arnold Lincove, find that the overall exit rate for traditional public school teachers increased 3.7 percentage points in the two years following the reform. Their analyses suggest that this increase stemmed primarily from the departure of teachers who held tenure prior to the reform, as these teachers experienced the greatest loss of job security.

The exit rate increase was especially pronounced for teachers who were nearing retirement. “Our examination of exit trends,” Strunk said, “concluded that teachers who were eligible for full retirement benefits were 2.6 percentage points more likely to exit after the 2011 school year than their retirement-ineligible counterparts.”

The study also finds that exit rate increases were noticeably higher in schools with low standardized test scores. According to Lincove, “Schools with ‘F’ ratings from the state showed teacher exit increases of 2 percentage points per year, indicating that the reform had a disproportionate impact on schools that often face the greatest staffing challenges.”

“Looking closely at the two years following the reform, our estimates suggest that the tenure reform is responsible for the exit of 1,500 to 1,700 teachers,” Barrett said. “Our findings offer evidence that teachers valued the job security that tenure provides and, therefore, perceived the removal of tenure employment protections as a decrease in the overall value of their jobs.”

While this study focuses on the effects of Louisiana’s teacher tenure reform, the Education Research Alliance for New Orleans has forthcoming studies examining the implementation of the Compass evaluation system, post-Katrina changes in educator compensation, and teachers’ perceptions of New Orleans publicly funded schools from those who taught before and after Hurricane Katrina.

This full report is available at educationresearchalliancenola.org.