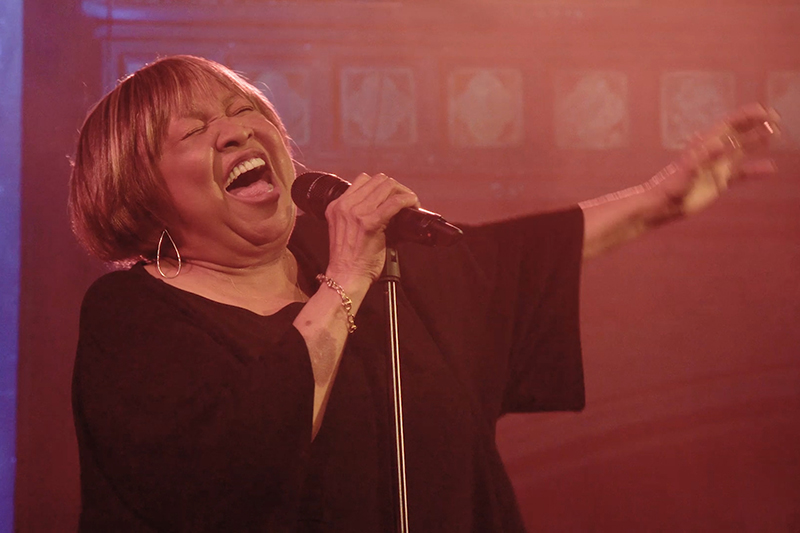 Kennedy Center Honoree Mavis Staples is a headliner at The Tipping Point, a 2019 musical event that supports Tulane University. The concert takes place Nov. 1 at The Fillmore New Orleans. (Photo by Mike Downs)

Tulane’s annual Tipping Point concert is receiving some major national coverage in the music world, with recent mentions in Billboard magazine and on Grammy.com.

Billboard wrote that Tulane “is believed to be the first college in the U.S. to present an annual concert series on this level.” Every year the Tipping Point lineup includes legendary musical acts and a variety of New Orleans’ most talented performers.

Producers promise that the 2019 Tipping Point will be a memorable night for enjoying music, friends, Tulane and New Orleans.

Click here to learn more about The Tipping Point or to purchase general admission tickets.