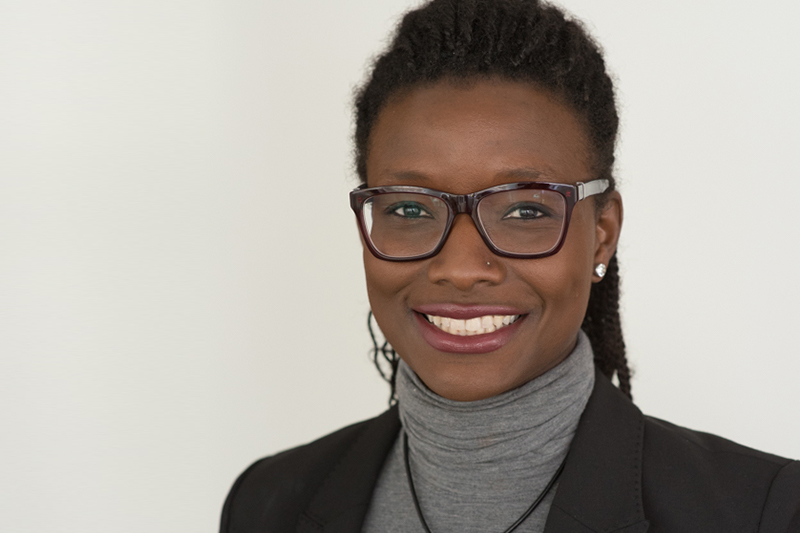 When Shelina Davis first arrived at the Louisiana Public Health Institute (LPHI), she was a young intern with a bright vision for the future of public health. Now, as LPHI’s newest CEO, Davis has all she needs to make her dreams reality.

Born in Metairie and raised in Mandeville, Davis has a passion for advancing public health and health equity in Louisiana. She holds master’s degrees in public health and social work from Tulane University and a bachelor’s degree in psychology from Xavier University. Her work focuses on the interconnection of public and behavioral health, primary-behavioral health care integration and health equity.

Davis’ career began in 2007 with a post-grad internship at LPHI. Following her internship, Davis was offered a position at LPHI as a coordinator to help monitor clinics being served by the Primary Care Access Stabilization Grant, a $100 million grant designed to restore and expand primary care access to New Orleans natives after Hurricane Katrina.

In 2013, Davis accepted a position as the director of practice improvement at the National Council for Behavioral Health. In this role, Davis helped reframe rhetoric around many mental health and substance misuse issues using a public health approach. She also implemented changes within healthcare organizations, and supported initiatives funded by the Center for Disease Control and Prevention (CDC) in developing strategies to eliminate health disparities, particularly among people with mental health and substance use disorders. By the time she returned to New Orleans in 2019, she was the assistant vice president of practice improvement.

In 2019, Davis was selected from a pool of highly qualified candidates to be the CEO of LPHI. On May 1, Davis succeeded Joseph Kimbrell as CEO.

Davis’ plans for the future of LPHI are big. At the forefront of her goals, she plans to promote health equity and raise Louisiana’s national health ratings.

“Louisiana is No. 50 in terms of health—we’re dead last,” said Davis. “So my vision is that Louisiana is the healthiest state in the country, and that we begin to live in a world where everyone has equitable opportunity to live healthy and productive lives.”