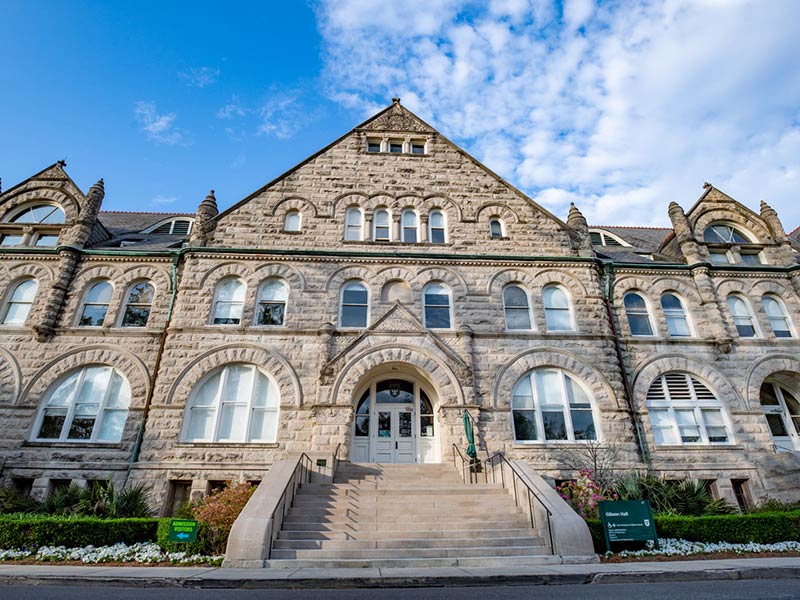 Tulane University’s credit rating has been upgraded to A1, according to Moody’s Investors Services. Also, Standard & Poor’s affirmed the university’s A+ stable rating. (Photo by Sally Asher)

In its latest report, Moody’s Investors Services announced that Tulane University’s credit rating has been upgraded from A2 to A1. This improvement reflects yet another year of financial discipline and ongoing dedication to financial sustainability, according to Patrick Norton, Tulane’s senior vice president and chief operating officer.

Along with Moody’s announcement, Standard & Poor’s affirmed the university’s A+ stable rating, which it upgraded last year. The ratings follow a recent article by Bloomberg News lauding the university’s financial resilience, especially in face of challenges such as Hurricane Ida.

“These ratings are confirmation of Tulane’s strong financial position by the country’s leading credit rating agencies and are a testament to the diligence and discipline of our financial team,” Tulane President Michael A. Fitts said. “They are also a vote of confidence in the overall strategic direction of the university.”

Norton attributed the ratings’ upgrade to years of Tulane focusing on financial sustainability, which has resulted in six successive years of positive operating margins and a growth in financial resources by $1 billion.

“We will continue to improve our financial standing so we can further enhance the student experience and support our faculty and staff in carrying out the critical Tulane mission of interdisciplinary teaching and research,” Norton said.

In arriving at its rating upgrade Moody’s considered “Tulane’s notable strengthening of brand and strategic position in recent years.” It also noted improvement in the university’s yield rates for accepted students, continued strengthening in revenue, ongoing growth in research, and favorable fundraising results.

Standard & Poor’s and Moody’s issue credit ratings for the debt of public and private companies and other public borrowers such as governments and governmental entities.