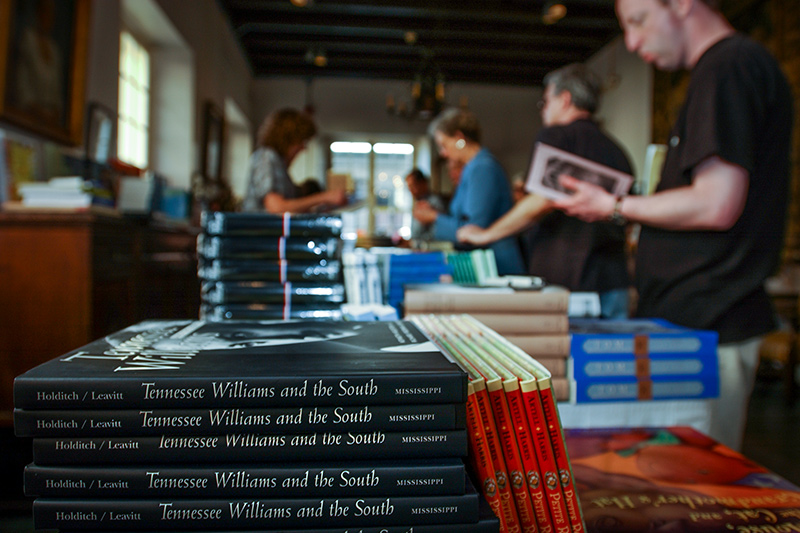 The 2018 Tennessee Williams / New Orleans Literary Festival, known widely for its Stanley/Stella shouting contest, begins next week in the New Orleans French Quarter. The festival will feature a Tennessee Williams Scholars Conference, theater productions and a range of literary discussions. Several Tulane University faculty and staff will appear at the festival this year, which runs from March 21-25. Here’s when you can catch them:

Tania Tetlow
Senior vice president and chief of staff to the Tulane president and Felder-Fayard Professor of Law
Sunday, March 25
“Human Rights: The Struggle Continues.” Tetlow will moderate this session with writers and activists.

Sue Mobley
Public programs manager of the Albert and Tina Small Center for Collaborative Design
Sunday, March 25
“The Next 300: Telling New Stories About New Orleans and Its Past.” Mobley will be part of a panel to discuss efforts toward telling new and inclusive histories in New Orleans.

For more information, to buy tickets and to download the 2018 program guide, go to http://tennesseewilliams.net/.