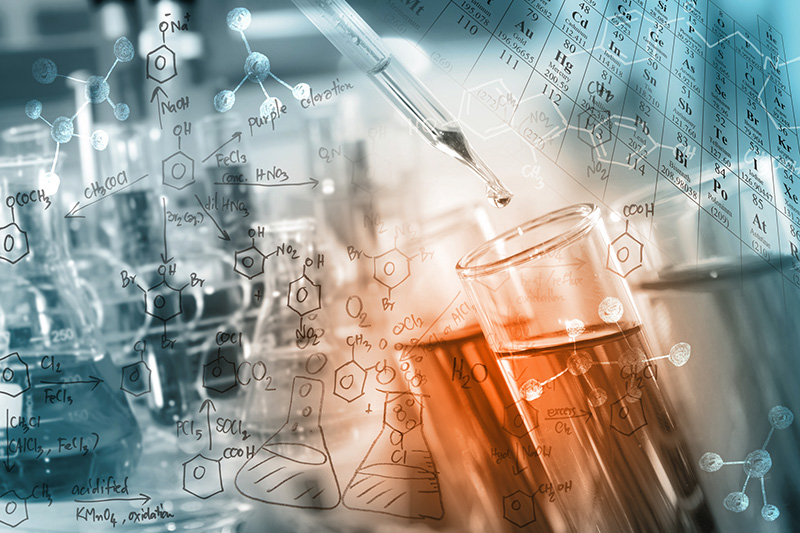 On Thursday, April 19, Tulane will take part in the nationwide Biomedical Research Awareness Day to highlight the significant roles that animals play in scientific advancement. The event will take place from 9 a.m. to 3 p.m. on the first floor of the JBJ Building (1342 Tulane Ave.). (Photo by Thinkstock)

To showcase the significant roles that animals play in scientific advancement and to highlight the respect that researchers have for animals while conducting groundbreaking studies, Tulane will host the university’s inaugural Biomedical Research Awareness Day on Thursday, April 19.

A team of personnel from the Department of Comparative Medicine, which includes associate director Lynell Dupepe, assistant professor and director Georgina Dobek, postdoc fellow David Andrews and Amy Feehan, a fourth-year PhD candidate with the Tulane Brain Institute, collaborated to bring the nationwide event to Tulane for the first time.

“It’s important to have transparency in animal research.”

— Georgina Dobek, assistant professor and director of the Department of Comparative Medicine

“Explaining how animal research benefits the lives of humans as well as animals is an important message to get out to the public,” said Dobek.

“The event will also have tables with representatives from several biotech companies to give information regarding careers in biomedical research,” added Dupepe.

Visitors can access these tables from 9 a.m. to 2 p.m. in the JBJ Building Atrium.

Professionals in the field, like Paula Clifford, executive director of Americans for Medical Progress, Hannah Willey, a research associate at AxoSim, and Jeffrey M. Gimble, an adjunct professor in the Center for Stem Cell Research & Regenerative Medicine, will also give presentations.

At 10:45 a.m., Dobek will discuss laws that regulate animals’ essential roles in biomedical research, the distinction between animal welfare and animal rights and ethical considerations that researchers should take.

“It’s important to have transparency in animal research,” said Dobek.

Dupepe will highlight innovative advances being made in the fight against breast cancer at 11 a.m.

“That afternoon, we will also have a brief tour that will give a snapshot of typical daily activities in an animal facility,” said Dupepe.

The tour, which will start at 1 p.m in JBJ Building Atrium, will display how animals are housed and cared for at the institution.