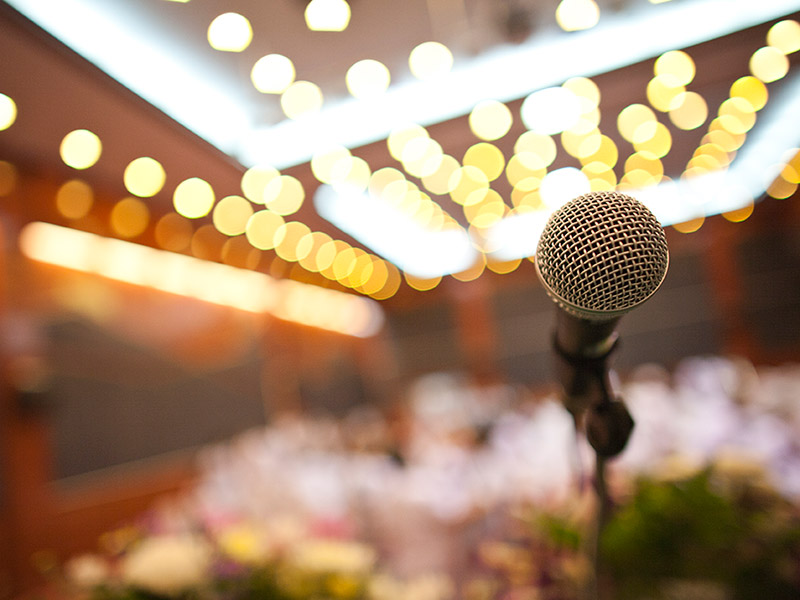 Love songs are as old as music itself, said School of Liberal Arts professor Rien Fertel, who teaches a history class called “Why Taylor Swift Matters: A Musical History of Love and Loss.” Fertel recently spoke to Tulane’s “On Good Authority” podcast about the role romance music plays in the human experience. (Shutterstock image)

From gospel music to Top 40 hits, themes of love and loss have always found their way into popular music. Some may say all songs are love songs, in their own way.

According to Rien Fertel, a professor at the Tulane University School of Liberal Arts, love songs are as old as music itself. Fertel teaches a history class titled “Why Taylor Swift Matters: A Musical History of Love and Loss,” and recently spoke to Tulane’s “On Good Authority” podcast about his class and the role romance music has played in the human experience.

“Pop music sounds different year to year, and maybe even week to week in the era of TikTok,” he said, “but love songs have always carried the same tune.” That tune, Fertel explains, can be found both in the 6th century BCE poems of Sappho, and in today’s chart-smashing ballads of Taylor Swift.

“Love songs carry secrets, which I think does a large part in explaining why we love them. We feel like we can reach out and touch the artist.”

Love songs have also been a form of rebellion against the status quo. Women, the enslaved, LGBTQ artists, and otherwise disenfranchised peoples have long used the love song as a vessel to critique existing power structures, which can still be seen today.

Perhaps the most enduring topic found in romance music is heartbreak. Fertel said he got the idea for this class after going through a breakup himself, turning to Olivia Rodrigo’s chart-topping album “Sour” to get him through it.

To hear the full discussion, listen below.