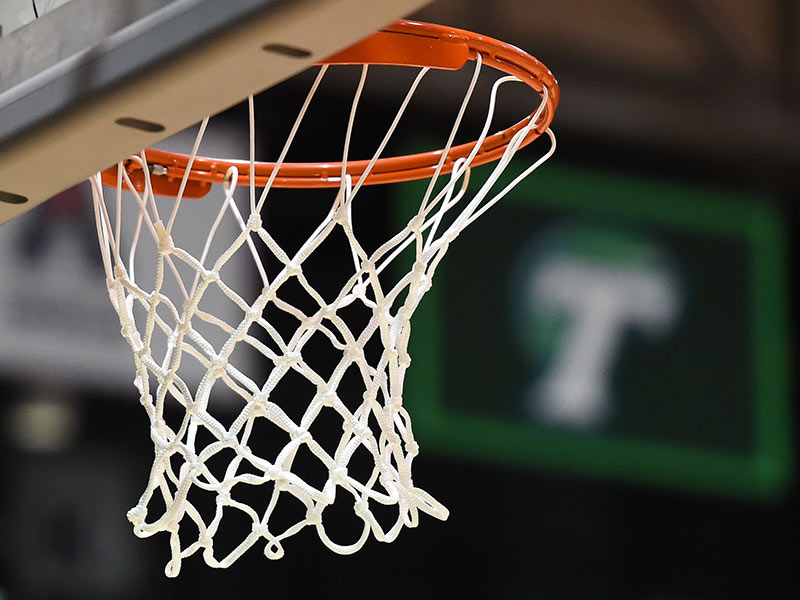 With the NBA All-Star Weekend just days away, Tulane University is preparing to welcome the NBA to its uptown campus for several days of activities, from panel discussions with front office executives to basketball clinics for local school children.

“We are excited to be part of the NBA All-Star Weekend and to give our students an opportunity to learn from and interact with a wide range of NBA executives and current and former players,” said Gabe Feldman, head of the Tulane Sports Law program, which is coordinating the activities.

NBA Day at Tulane takes place Friday, Feb. 17 at the Lavin-Bernick Center (Room 203), beginning with NBA Legends Jam Session: A Conversation with Mike Dunleavy Sr. and Rick Barry from 10 to 11 a.m. Dunleavy, a former NBA player, coach and general manager, is the current head coach of the Tulane men's basketball team, and Barry is a former NBA player and eight-time All-Star.

“We are excited to be part of the NBA All-Star Weekend."

Three panel discussions will follow -- NBA General Counsel: From Live Streaming to Wearable Technology: Hot Legal Topics in the NBA (11:05 a.m. to 12:05 p.m.); NBA Front Office: An Inside Look at Running an NBA Team (12:15 to 1:15 p.m.); and NBA Journalism: The Daring Young Men on The Flying Trapeze (1:30 to 2:30 p.m.). In addition to Tulane, the sessions are sponsored by Tulane Law School, the Tulane Sports Law Program and the Tulane English Department. They are free and open to the public and will include breakfast, lunch and refreshments.

Activities kick off Wednesday night with Late Night with the NBA, a panel discussion featuring several NBA executives along with Arnie Fielkow, president and CEO of the National Basketball Retired Players Association; former NBA player Bruce Bowen, now an NBA analyst for ESPN; and David Fogel, associate general counsel of the NBA Coaches Association. The event is closed to the public.

On Thursday, Feb. 16, Tulane will host the Gatorade Training Center, a clinic for serious basketball youth ages 13-17 at the Reily Recreation Center, followed on Friday, Feb. 17 with the NBA Junior Clinic for elementary school children. NBA All-Stars, retired all-stars and NBA legends are expected to be in attendance. Clinic participation is closed.