Understanding the value of diversity on the bench 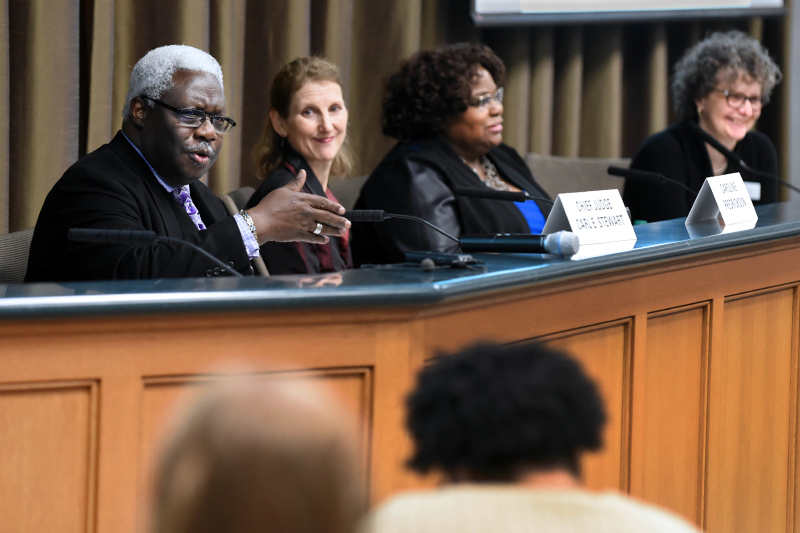 An audience of nearly 200 gathered Thursday at Tulane University Law School to hear the findings of Newcomb College Institute’s report on the history of gender and race in Louisiana’s judiciary.

Authored by Heather L. Johnson, research assistant professor, and Sally J. Kenney, executive director of Newcomb College Institute and professor of political science, the report reveals little progress in increasing representation of women and minorities on the bench over the last 25 years.

After the initial explanation of the results, Kenney made a call for action to the room filled with both students and professionals in law.

“Women and minority men in the room, this event is your tap on the shoulder to consider a career as a judge.”

“Women and minority men in the room, this event is your tap on the shoulder to consider a career as a judge,” said Kenney.

The event also featured a panel discussion that included Chief Justice Bernette Johnson of the Louisiana Supreme Court, Chief Judge Carl E. Stewart of the Fifth Circuit Court of Appeals, and Caroline Fredrickson, president of the American Constitution Society, who discussed judicial diversity in the United States court system, along with their personal experiences.

“There is a vast over-representation of white men in the state court system,” said Fredrickson. “Women are more than 50 percent of all law school graduates, but they are underrepresented at every level of the legal profession.”

Johnson explained to the audience that “without data, we have no way to measure our progress.” But when examined, she said, the numbers are clear: in State District Courts, women have made good progress, from 13.04 percent in 1992 to 30.34 percent in 2017, but non-white judges only made a 1.32 percent gain in 25 years.

In Louisiana’s Supreme Court, six white men and one woman of color (Chief Justice Johnson) sit on the bench.

Chief Judge Stewart emphasized “the absolute value of diversity on the bench.”

“Our experiences tell us that just our presence makes a difference,” he said.

The full report can be viewed on Newcomb College Institute’s website. 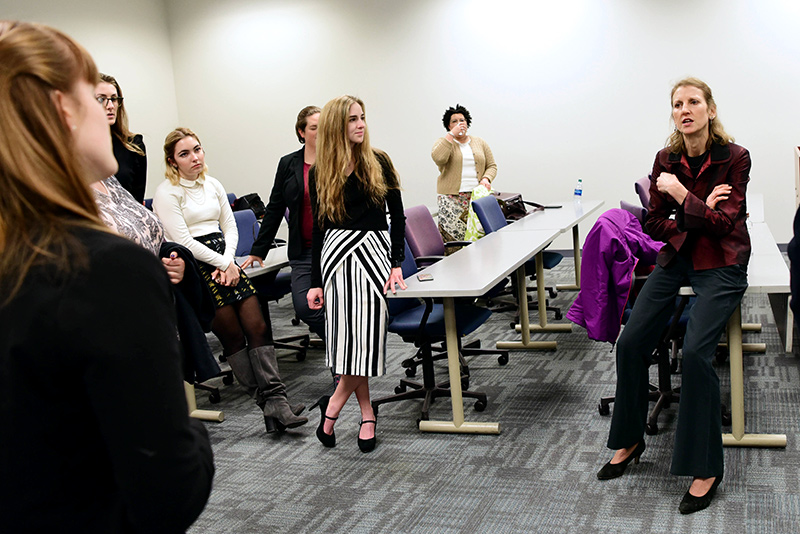