Why all the cannons, New Orleans? 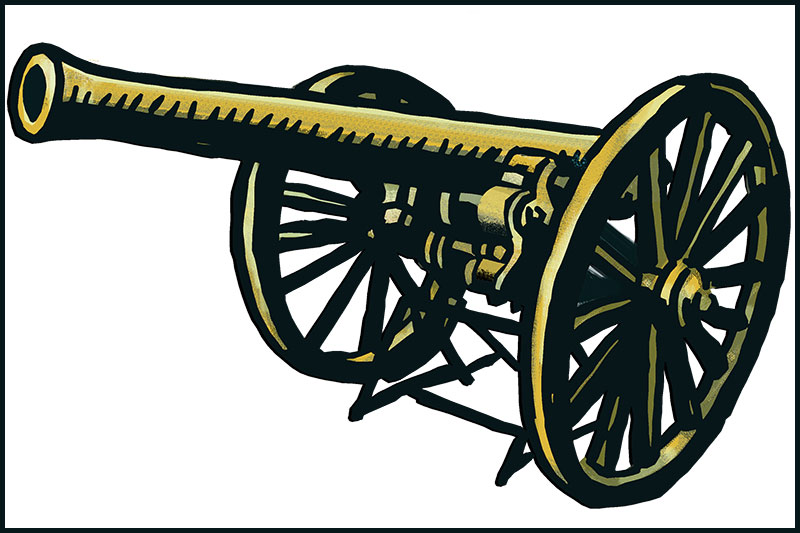 At the Chalmette Battlefield, where the Battle of New Orleans was fought on Jan. 8, each year there is a re-enactment with many working cannons fired to commemorate the occasion. Singer Johnny Horton’s famous song about the battle says: “We fired our cannon till the barrel melted down/ So we grabbed an alligator and we fought another round/ We filled his head with cannonballs ‘n’ powdered his behind/ And when we touched the  powder off, the gator lost his mind.”

This column originally appeared in the March 2017 issue of Tulane magazine. Read the full article here.