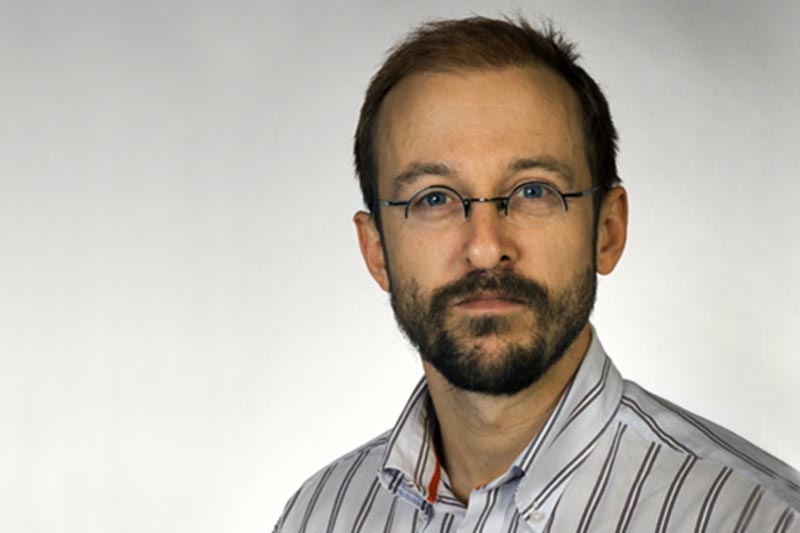 Tulane University Law School has named Kim Talus, a renowned European scholar of energy law, as inaugural holder of the James McCulloch Chair in Energy Law. Talus also will become founding director of the new Tulane Center for Energy Law when he joins the law faculty in January 2018.

The chair was launched with a $2 million endowment gift from energy industry veteran and Tulane graduate Jim McCulloch, executive vice president and general counsel for Houston-based Forum Energy Technologies, and his wife, Susan. Through the center, Tulane Law aims to leverage its strengths in the related fields of maritime, environmental and international law to build a world-leading program in energy law.

“We are thrilled to welcome Kim Talus and Sirja-Leena Penttinen to Tulane and excited about what they will help us build here.”

Talus has published seven books and more than 100 articles and chapters dealing with every sector of the energy field and has lectured across the globe. He also is editor in chief of the Oil, Gas and Energy Law journal.

“Energy law and policy is inherently and increasingly international and has never been more important,” Dean David Meyer said. “Tulane Law School is uniquely positioned to lead in this area, given its location in the heart of America’s energy corridor and its long leadership in the closely allied fields of environmental, international, and maritime law.”

Sirja-Leena Penttinen, a lecturer at the University of Eastern Finland and frequent Talus collaborator, will serve as assistant director of the Tulane Center for Energy Law. Penttinen has authored or co-authored four books and more than a dozen articles on energy and competition law in Europe and elsewhere. She also has played an integral role at UEF’s Center for Climate Change, Energy and Environmental Law.