Author set to discuss the ‘Slave Trail of Tears’ 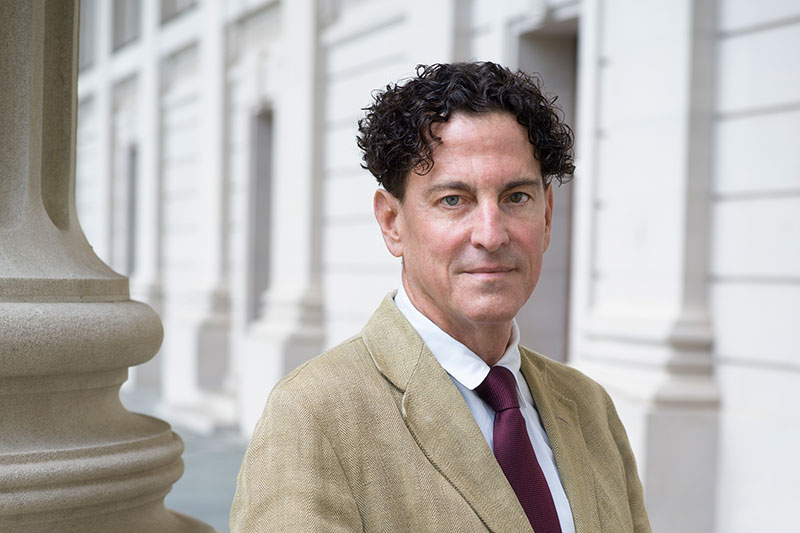 Author Edward Ball’s journey from the Deep South to the Gulf South traverses what he calls the “Slave Trail of Tears” — an enslaved African forced migration that dramatically changed the Gulf South, and how migratory patterns are viewed during this traumatic history.

When asked about the significance of this particular pattern, Ball responded with a comparative approach to how we have previously valorized intermigration at the expense of intramigration.

“Perhaps 20,000 West Africans arrived in New Orleans on the transatlantic slave trade before it was ended in the early 1800s, and those families, many from Senegal and Benin, contributed mightily to the culture of the Gulf South,” said Ball. “But the migration of African-Americans to the region on the ‘Slave Trail of Tears’ brought some 25 times the number of black people.”

Ball’s assertion also contains implications on musical genres, foodways, as well as speech and language patterns that were fertilized by populations of enslaved Africans with distinct migratory trajectories and international influences. These provocative claims are consistent with much of Ball’s work in uncovering his family’s personal history and involvement with institutional slavery in the Deep South.

Edward Ball will discuss the “Slave Trail of Tears” in Tulane’s Freeman Auditorium on Oct.10 at 7 p.m.

For more information, contact Regina Cairns at 504-314-2854 or rcairns@tulane.edu

Like this article? Keep reading: Performances showcase link between Caribbean and New Orleans